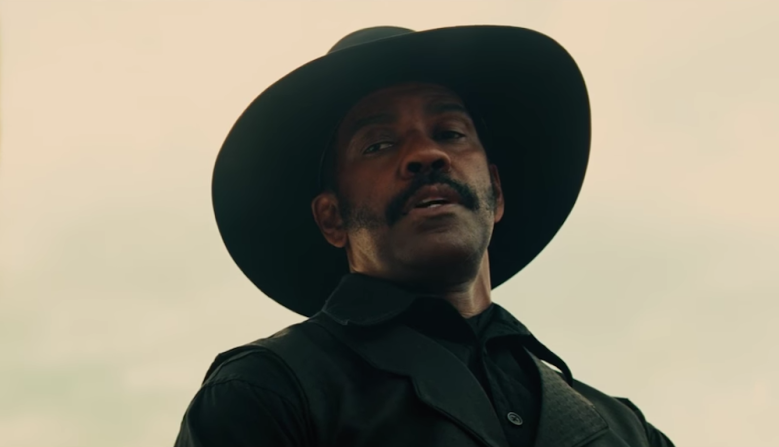 It’s still too early to know which movies will gather awards buzz on the fall festival circuit, but at least now we know which ones are getting the greatest exposure from the outset. All three high-profile slots at the New York Film Festival have been announced — opening night selection “The 13,” from Ava Duvernay, centerpiece selection “20th Century Women,” directed by Mike Mills and starring Annette Bening, and closing night entry “The Lost City of Z,” from NYFF favorite James Grey. Toronto, meanwhile, opens with a remake of “The Magnificent Seven,” which closes Venice. And who know what will get an extra boost from a sneak peek at Telluride?

In this week’s episode of Screen Talk, Eric Kohn and Anne Thompson evaluate all of these films and read the tea leaves. They also touch on the ongoing Locarno Film Festival, Clint Eastwood’s controversial defense of Donald Trump, and the waves of negativity surrounding the release of “Suicide Squad.”

This Article is related to: Film and tagged Podcast, Screen Talk, Suicide Squad