The actress is heading to HBO for a new miniseries based on Karen Joy Fowler's award-winning novel. 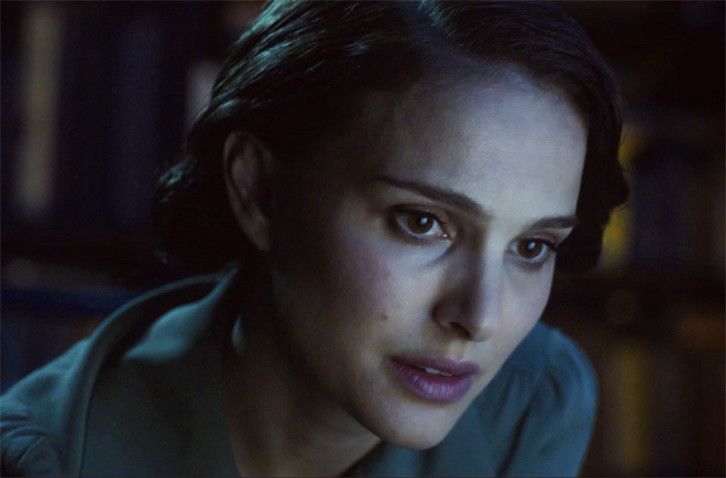 “A Tale of Love and Darkness”

Following up her directorial debut “A Tale Of Love And Darkness,” which hits theaters this month, and her upcoming Oscar contender “Jackie,” Natalie Portman is eyeing the small screen and is set to star in the HBO mystery miniseries “We Are All Completely Beside Ourselves.” The project is based on Karen Joy Fowler’s award-winning novel of the same name and is being developed by “Friends” and “Grace and Frankie” showrunner Marta Kaufman and her production company Okay Goodnight.

The story is being described as a “twist-heavy tale” and centers around university student Rosemary Cooke, whose twin sister unexpectedly disappeared at the age of 5. “Temple Grandin” screenwriter Christopher Monger will pen the adaptation, while Gideon Raff of “Homeland” is already on board as an executive producer. Further plot details are being kept under wraps.

HBO is currently airing the acclaimed miniseries “The Night Of” on Sundays at 9pm. Portman next hits the screen in her directorial debut on August 19.

Stay on top of the latest breaking film and TV news! Sign up for our Festivals newsletter here

This Article is related to: Television and tagged Marta Kauffman, Natalie Portman, News