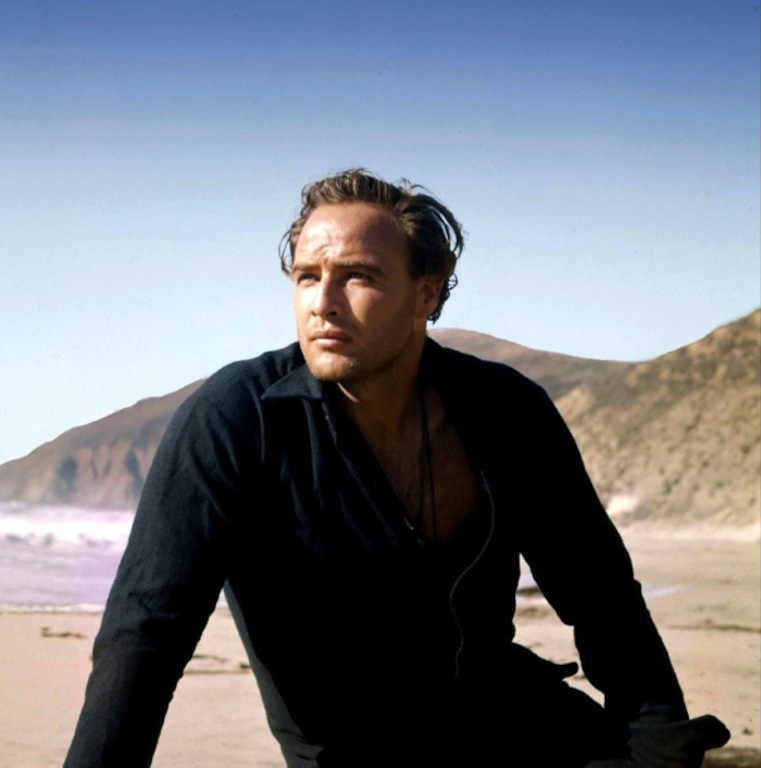 The Film Society of Lincoln Center has announced the lineup for the Revivals section, taking place during the 54th New York Film Festival (NYFF). The Revivals section showcases masterpieces from renowned filmmakers whose diverse and eclectic works have been digitally remastered, restored, and preserved with the assistance of generous partners.

The NYFF previously announced three of the films screening at this year’s festival: Ava DuVernay’s documentary “The 13th” as the Opening Night selection, Mike Mills’s “20th Century Women” as Centerpiece, and James Gray’s “The Lost City of Z” as Closing Night.

Check out the full Revival lineup below. The festival runs from September 30th through October 16th. Tickets go on sale September 11th. For more information, visit the FSLC website.