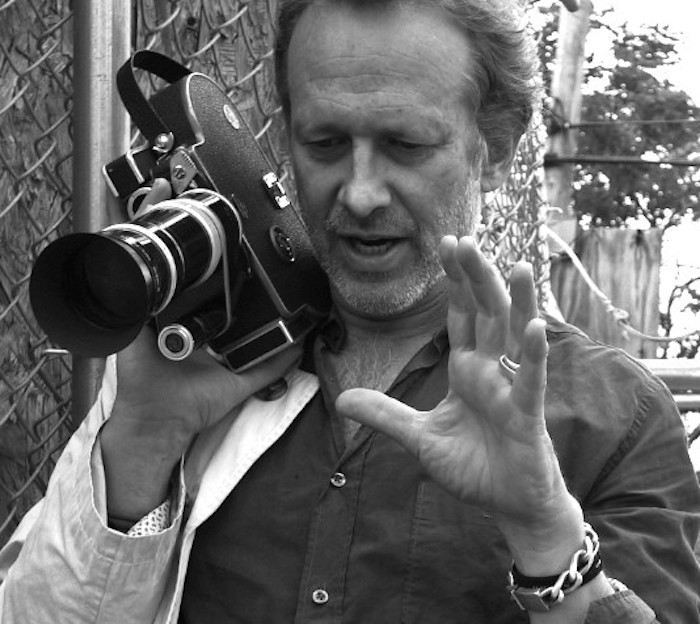 The comeback of celloid continues. After facing extinction two years ago, dozens of A-list directors, from J.J. Abrams to Christopher Nolan and Quentin Tarantino, are leading a charge that has Hollywood once again choosing to shoot on film versus digital. Now this celloid resurgence includes one of America’s most prestigious film schools: NYU.

“I think if you give students the opportunity to shoot in film, they’ll stay in film and want to support film,” said Alex Akoka, the Lab Director at Film Factory.

Based on the popularity of the pilot program at NYU, there definitely is a desire for students to shoot on film. When professor and filmmaker Alex Rockwell (“In the Soup,” “Four Rooms”) first announced the pilot program, nearly everyone of his third year students applied for the grant. Six projects were then chosen based on screenplays and pitches from the student directors.

“It’s kind of like the comeback of vinyl, students love the feel of film and in some ways romanticize about it,” Rockwell told IndieWire in a recent interview. “I think that’s great because whatever fascinates you or inspires you should be pursued if you’re in artist. It’s like the students have their ear to the ground and are rejecting the digitizing of all the images we see. They like the organic and tactile quality of celluloid.”

According to Anne Hubbell, Vice President of Motion Picture at Kodak, with the professional world returning to using film, it’s important that students get the opportunity to work with film at schools like NYU.

“The majority of students that are in school now have never held a film camera, and so it seems cumbersome and delicate when in fact it’s a super-robust medium, so we’re hoping this experience helps demystify film for these young filmmakers,” said Hubbell.

Rockwell told IndieWire that he and others have been fighting for film to come back to film school because he believes the complete conversion to digital has had a negative effect on teaching filmmaking.

“The reason why it’s important to learn to shoot on film is clearly the camera and the mechanics of how light affects the surface of the film itself, but beyond that the aesthetic is the basis for everything,” said Rockwell. “There is an economy that is required when shooting in film that forces the student to make a choice. The more I am involved with teaching the more I understand that limiting choices is the best way for your individual voice to come out. All the handheld jerky camera and multiple takes have not made film better. Sometimes putting something on sticks [a tripod] and choosing an angle as an essential point of view is the most powerful tool we have at our disposal in motion picture storytelling.”

Students accepted into the pilot program finished their course work in May and are shooting their films this summer. The program will continue next year.

This Article is related to: Toolkit and tagged Film School, NYU