Louis C.K. is an executive producer on the Amazon original series. 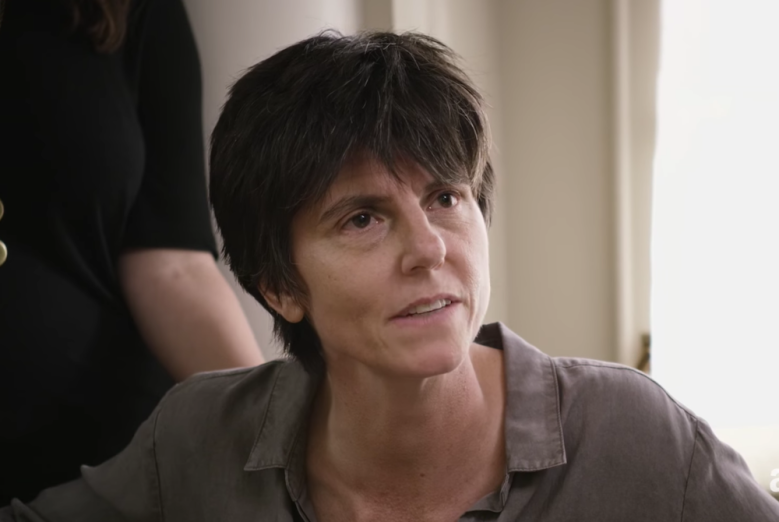 Tig Notaro in “One Mississippi”

Trailblazing comedian Tig Notaro is bringing her distinctive brand of humor to a new Amazon original series called “One Mississippi.” Executive produced by Notaro and Louis C.K., the show is a partially autobiographical story based on Notaro’s life after the death of her mother.

Amazon bills the show as a new series about “family and coming home.” Here’s the official synopsis: A dark comedy, loosely inspired by Tig Notaro’s life, “One Mississippi” follows Tig as she navigates a complex re-entry into her childhood hometown in Mississippi, to deal with the unexpected death of her much loved mother.  Reeling from her own recently declining health, Tig struggles to find her footing with the loss of the one person who actually understood her.

“My stepfather Bill is not the warmest guy,” Notaro’s character says in the trailer for the show. “I seem to find him somewhere between room temperature and sleet.” After the death of her mother, Bill tells Notaro’s character that technically, they no longer have any legal connection. “Can’t we just be a family for five minutes?” she says. “Not legally,” he responds.

“One Mississippi” premieres on Amazon on September 9.

To watch the trailer for the season one of the show, check out the video below.

This Article is related to: Television and tagged Amazon, Louis C.K., Tig Notaro