The legendary filmmaker explains why there's never been a better time for documentarians. 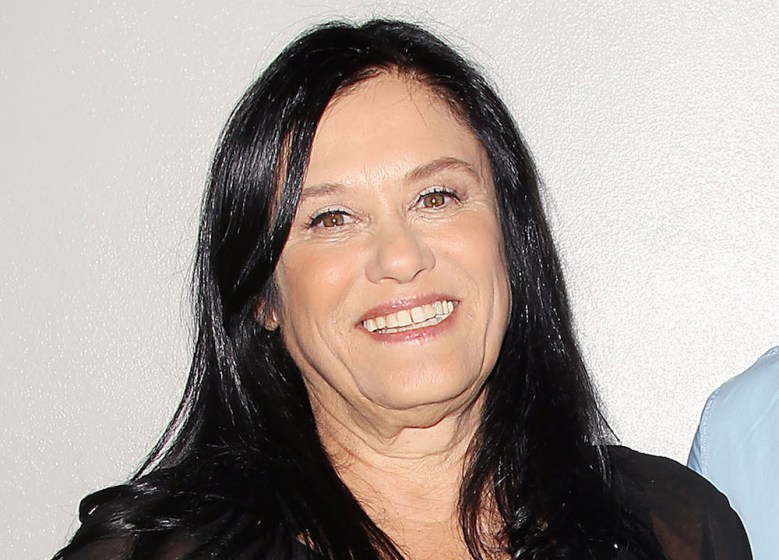 Barbara Kopple has already won a lifetime achievement award for her work as a documentarian, but the legendary filmmaker isn’t resting on her laurels in the slightest. The two-time Oscar winner’s latest film “Miss Sharon Jones!” hit theaters in New York on July 29, and Kopple is already in post-production on her next project, a documentary about transgender internet personality Gigi Gorgeous. “Miss Sharon Jones!” will open in Los Angeles on Friday before expanding to San Francisco, Boston, and dozens of other U.S. cities. The film had its world premiere at the 2015 Toronto International Film Festival

Shot over the course of three years, the documentary follows funk and soul singer Sharon Jones as she battles cancer and prepares to mount a comeback with her band The Dap-Kings. Even more impressive than Jones’s gift for entertaining and her magnetic stage presence is her ability to maintain a positive attitude during the fight of her life.

“Even if she sits in a room where people are getting chemo, she’s sunshine,” Kopple told IndieWire. “I’ve been to a lot of film festivals where there have been a lot of cancer survivors who come up to me afterwards and my shoulder is wet from listening to their stories and how inspired they are by Sharon.”

Kopple was originally hired by VH1 to direct the movie, but just months into the production, the cable network ceded the film’s rights to her in a push to focus more on unscripted television projects. Kopple dipped into her life savings to keep the filming going. “I couldn’t stop,” she said. Starz is distributing the movie, having expressed strong interest in the film even before Kopple had finished shooting. Though documentaries often encounter additional hurdles when pursuing theatrical distribution compared to narrative feature films, Kopple says things have come full circle since her 1976 Oscar-winner “Harlan County U.S.A.” had what was then an improbable theatrical release.

“Now is the golden age of documentaries,” Kopple said, citing recent docs like Heidi Ewing and Rachel Grady’s “Norman Lear: Just Another Version of You,” and Kristi Jacobson’s “Solitary.” “At festivals, the films that sell out first are the documentaries, and I just think they’re getting more and more wonderful.”

One advantage Kopple sees in the documentary world is a sense of community among filmmakers who view each other not as competition, but as members of an artistic collective able to share in each other’s success. “Documentarians are really supportive of each other,” Kopple said. “We really want each other to do well, because if one of us does well, it helps everyone.”

Since “Miss Sharon Jones!” began its festival run last September, Jones and her nine-member band have continued the comeback that Kopple captured in her documentary. The band is currently working on a new record and touring with Hall & Oates, and Jones earned her first Grammy nomination in 2015. More than accolades, however, Kopple hopes her movie will help Jones accomplish her lifelong dream of selling a million records. “I hope it makes her a household name,” Kopple said. “She so deserves it.”