Almodóvar was offered the chance to direct the film before Ang Lee. 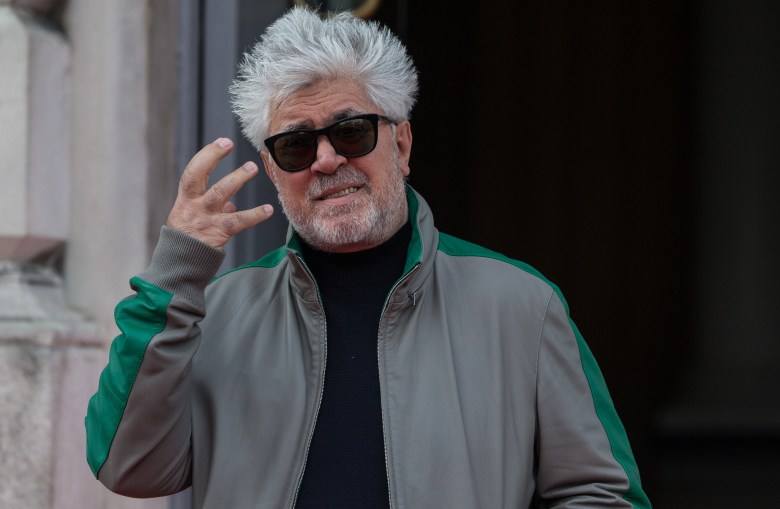 Pedro Almodóvar will soon be back in theaters with “Julieta,” which premiered at Cannes this year. The Oscar-winning luminary of Spanish cinema has other projects on his mind, he explains on the latest edition of the Empire podcast, including one that will never see the light of day: “Brokeback Mountain,” which he was originally offered the chance to direct before Ang Lee took over the reins instead.

“More sex, more sex” is how Almodóvar describes his take on the material, which is adapted from Annie Proulx’s short story of the same name. “And it’s not gratuitous,” he quickly clarifies. “The Annie Proulx is about a physical relation, an animal relation, so sex is necessary because it is the body of the story.” Almodóvar doesn’t think he could have made it the way he wanted to in Hollywood, however — “it seems to me I could do that in Europe,” he adds.

Still, his conception of the project has been hard to shake. “I always had the image: these two guys start making love to each other like the animals that they were taking care of,” which the filmmaker describes as “almost a way to survive in the mountains.” He’s enthusiastic in his admiration of Lee’s version, despite how much he wishes he’d been able to make it his own way.

As for the two projects he’s writing now, Almodóvar says that “one is comedy — a dark, very dark comedy, and the other is a drama more in the line of ‘Julieta.’ I don’t know which one of them I’ll finish first, but I know, more or less, what will be the next film.” Listen to the full interview (which begins at the 42-minute mark) below.

This Article is related to: Film and tagged Brokeback Mountain, Pedro Almodóvar