The film will be released in theaters on October 28th. 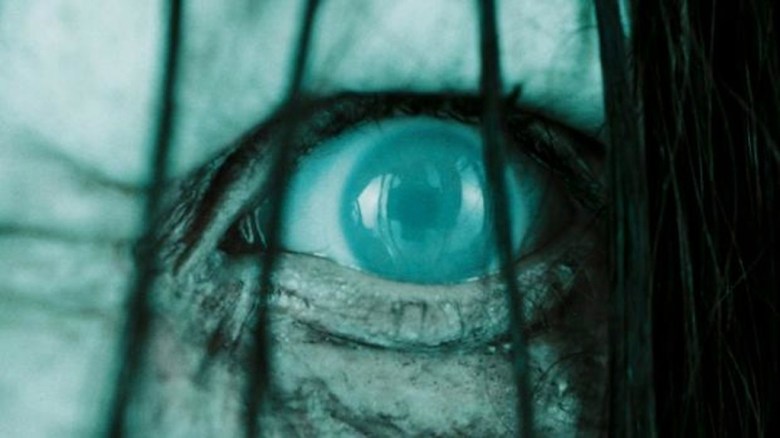 In 2002, Gore Verbinski’s “The Ring” burst into theaters and frightened audiences everywhere with its cursed videotape featuring the creepy otherworldly girl Samara that can crawl out of the screen. It became one of the highest grossing films of all time, making $249 million on a $48 million budget, and opened the door to a string of Japanese horror remakes. Though its 2005 sequel “The Ring Two” came and went without much fanfare, a high-tech update to the celebrated horror film will be in theaters just in time for Halloween.

The film is directed by F. Javier Gutiérrez. He previously directed “Before the Fall,” about a planet-destroying meteorite crashing to Earth in 72 hours, which premiered at the 2008 Berlin Film Festival. He also co-produced the horror film “Demonic” and is set to executive produce the remake of “The Crow.”

READ MORE: The 25 Best Horror Films Of The 21st Century So Far

“Rings” will be released in theaters on October 28th.

This Article is related to: Film and tagged Rings