The actor convinces the Griffins that it would be a huge mistake to listen to the anti-vaccination propaganda. 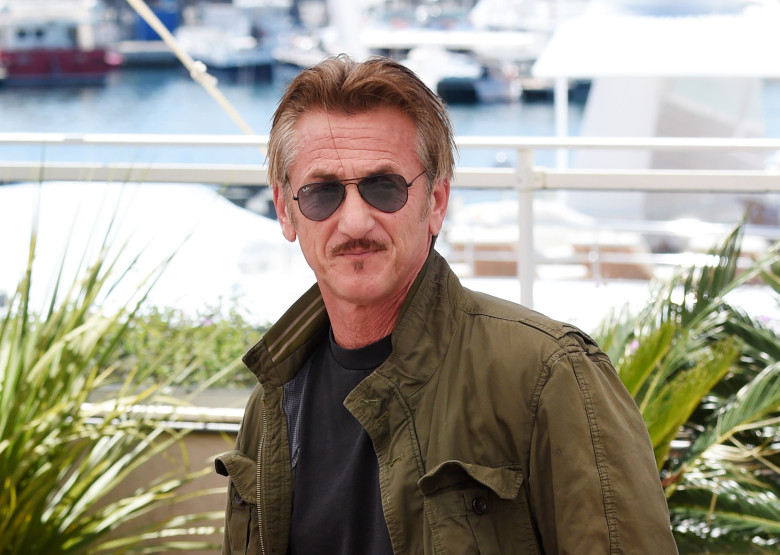 Sean Penn will be doing his first TV guest spot since 2004 this fall, thanks  to “Family Guy.” Entertainment Weekly reports that the Oscar winner will appear on the episode titled “Hot Shots,” which will be taking a few kicks at the anti-vaccination movement.

Penn will play himself in the animated comedy. The plot includes Peter and Lois deciding not to vaccinate Stewie, much to Brian’s displeasure. Though, when a pandemic breaks out in Quahog, the actor must persuade the Griffins that it would be a huge mistake to listen to the anti-vaccination propaganda. Penn’s son, Hopper, is also contributing to the episode as a charismatic cult leader.

“Brian is, as you would expect, incredulous that Peter and Lois would fall for, as Peter says, Dr. Jenny McCarthy,” “Family Guy” executive producer Richard Appel told EW. “But Brian alone is unable to persuade them. And then, when things go from bad to worse and Stewie is in true jeopardy, Sean Penn saves Stewie, and in doing so, delivers the moral of the episode. He literally parachutes to the rescue.”

READ MORE: Mel Gibson, Sean Penn Set To Star in ‘Professor and the Madman,’ About the Creation of the Oxford English Dictionary

EW also revealed the first look at Penn in animated form, which features his “his actual beautiful, flowing hair.” “The Last Face” helmer has previously been portrayed on the Fox series but was voiced by Seth Green.

The actor and activist will next be seen as Andrew Jackson in the HBO miniseries “American Lion.” He is also set to star alongside Mel Gibson in “The Professor and the Madman.”

The new season of “Family Guy” will kick off September 25.

This Article is related to: Television and tagged Family Guy, Sean Penn