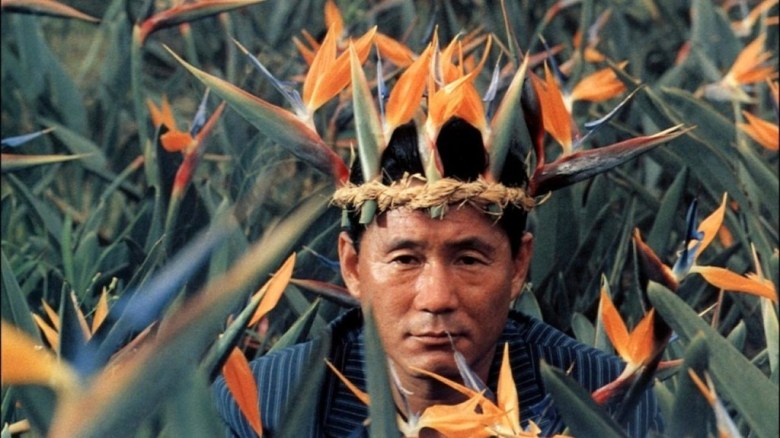 The film follows Masaki (Yûrei Yanagi), an unassuming gas station attendant who is a member of the losing sandlot baseball team The Eagles. After he runs afoul of a belligerent yakuza, The Eagles manager, an ex-yakuza himself, gets involved, setting Masaki on a haphazard quest for guns in Okinawa with his friend Kazuo (Duncan). There they are befriended by the extremely eccentric yakuza boss Takashi (Takeshi “Beat” Kitano), leading them straight into the tangled web of organized crime.

Benjamin Marra is best known for “Night Business,” “Gangsta Rap,” “Posse,” “The Incredibly Fantastic Adventures of Maureen Dowd (A Work of Satire and Fiction,” and “Lincoln Washington: Free Man!” His work has appeared in Playboy, Rolling Stone, The New York Times, Marvel Comics, Vice, and more. He has been compared to mainstream masters like Jim Steranko, as well as underground comix legends like R. Crumb and Spain Rodriguez.

Kitano is known for the films “Sonatine,” “Kids Return,” “Hana-bi,” and “Kikujiro.” He acts in most of his films, but he has also appeared in films like Kinji Fukasaku’s controversial blockbuster “Battle Royale.” He is set to appear in the live-action “Ghost in the Shell” film.

“Boiling Point” screens today at the Egyptian Theatre in Hollywood, California at 7:30pm. It will screen around the country this summer and fall, courtesy of Film Movement Classics. This Article is related to: Film and tagged Takeshi Kitano