Few films this year are as bracingly original as "The Lobster." Make sure to watch it ASAP on VOD. 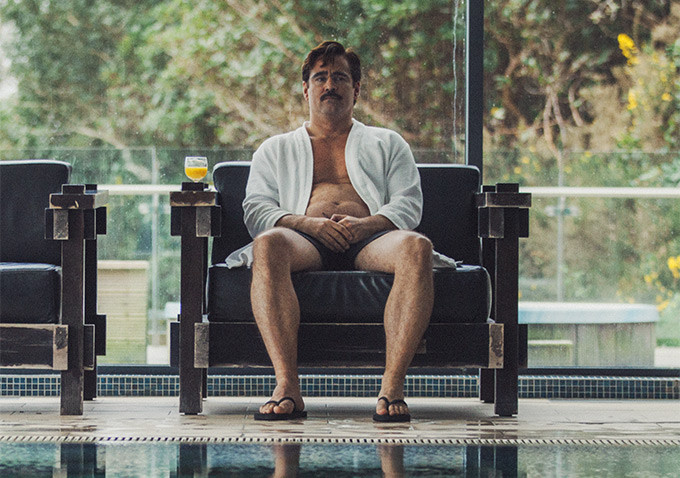 Editor’s Note: Click here for more information about the indie films available from Movies on Demand.

The summer is winding down, and while the final two weeks of August are notoriously slow at the multiplex, Moves On Demand has some of the best indies of the year ready to watch on VOD right now. This week’s IndieWire VOD pick is truly one of the year’s high points so far: Yorgos Lanthimos’ “The Lobster.” A favorite on our list of the best films of 2016 so far, “The Lobster” is bracingly original and darkly funny. Colin Farrell stars as a lonely widower who checks into a hotel in which each guest has just 45 days to find a romantic partner or else be turned into an animal of his/her choosing.

In his A- review of the film out of Cannes 2015, Indiewire’s Chief Film Critic Eric Kohn raved, “‘The Lobster’ brings Lanthimos’ distinct blend of morbid, deadpan humor and surrealism to a broader canvas without compromising his ability to deliver another thematically rich provocation.”

John C. Reilly, Rachel Weisz, Ben Whishaw, Olivia Colman and Lea Seydoux co-star. If you have yet to watch this daring satire, the final two weeks of summer are the perfect time. Watch our Senior Film Critic David Ehrlich make the case for “The Lobster” in the video below.

And for more must-see indies that you can watch right now on VOD, get our six picks of the month in the video below:

This Article is related to: Film and tagged MOD Picks, The Lobster, Videos, VOD