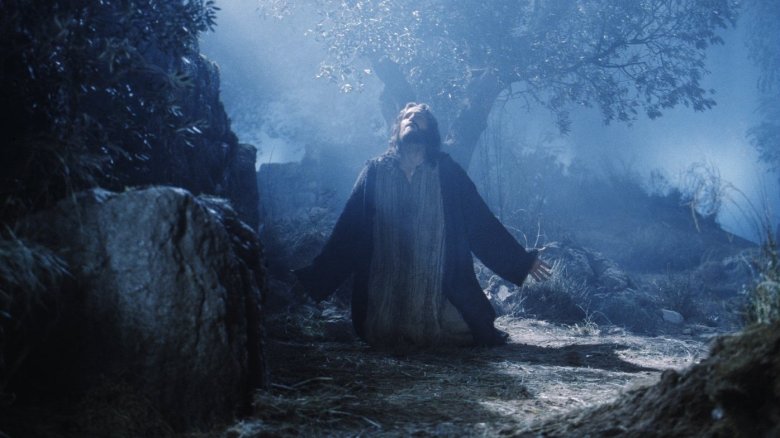 “The Passion of the Christ”

Mel Gibson has confirmed what many have long suspected: “The Passion of the Christ” will indeed have a follow-up, though the actor and filmmaker hesitates to call “The Resurrection” a sequel. Speaking to evangelist Greg Laurie as part of SoCal Harvest, Gibson referred to the long-gestating project as “a huge undertaking” for him and screenwriter Randall Wallace.

READ MORE: Mel Gibson, Sean Penn Set To Star in ‘Professor and the Madman,’ About the Creation of the Oxford English Dictionary

“And you know, it’s not the ‘Passion 2,'” he clarified to Laurie. “It’s called ‘The Resurrection.’ Of course, that’s a very big subject and it needs to be looked at because we don’t want to just do a simple rendering of it — you know, read what happened.” Gibson will soon premiere his latest directorial effort, the Andrew Garfield–starring “Hacksaw Ridge,” at the Venice Film Festival.

“In order to read it, experience and explore probably deeper meanings of what it’s about,” Gibson went on,” it’s going to take some doing, and Randall Wallace is up to the task.” No concrete plans have been made for when “The Resurrection” might go into production. Watch Gibson’s full conversation below.

This Article is related to: Film and tagged Mel Gibson, The Passion of the Christ