"Transparent" writer Ethan Kuperberg will pen the series about a woman's search for love and self-disovery in Los Angeles. 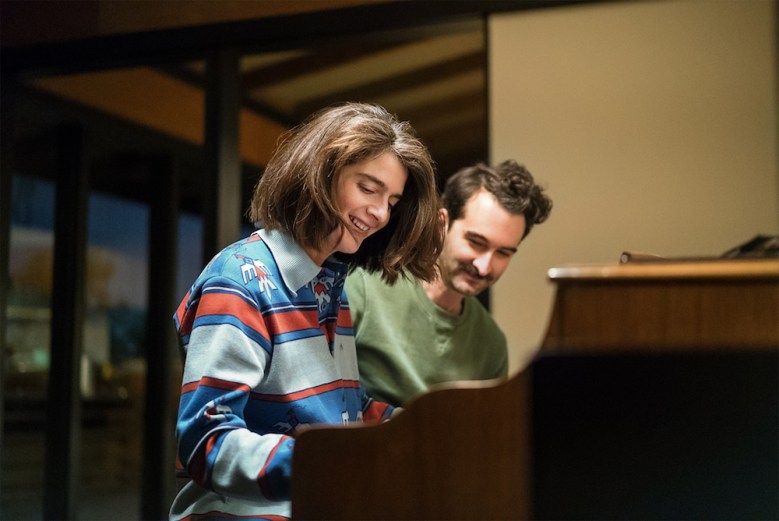 A scene from ‘Transparent’ Season 3

Jill Soloway’s Amazon series “Transparent,” about a dysfunctional Los Angeles family whose patriarch comes out as transgender, has garnered widespread critical acclaim over the course of its two successful seasons. The series’ third season will premiere next month and it has already been renewed for a fourth season, but Soloway already has another project lined up for Amazon.

READ MORE: ‘Transparent’ Season 3 Will Flash Back to 12-Year-Old Maura

According to The Hollywood Reporter, Soloway will executive produce a new musical comedy for the streaming service. It will be written by “Transparent” writer Ethan Kuperberg, who came up with the original idea. The currently untitled series will follow a woman’s search for love and self-disovery in Los Angeles.

This will be the second show Soloway has in the works for Amazon. The other series “I Love Dick,” starring Kathryn Hahn and Kevin Bacon about a struggling married couple in an academic community in Marfa, Texas, and their mutual obsession with a charismatic professor named Dick. Soloway and Amazon Studios also have a film in the works called “Ten Aker Wood,” about a woman who leaves her marriage to work on a marijuana farm in Northern California.

“Transparent” will return for its third season on September 23rd.

This Article is related to: Television and tagged Amazon, Jill Soloway, Transparent