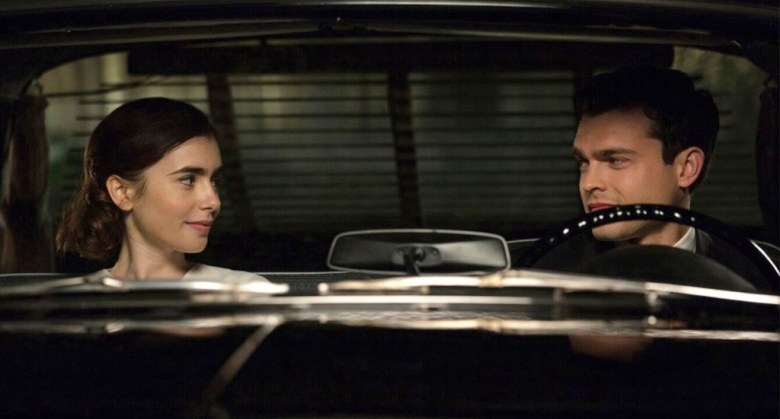 Beatty (“Heaven Can Wait,” “Bonnie and Clyde” and “Dick Tracy”) is consistently brilliant and controlling, so you know that he’s the one who chose to skip the fall festivals in favor of AFI, which breaks closer to the film’s release. He’s known for dramatic box office highs and lows. He’s had amazing successes, such as 1982 classic period romance “Reds,” which won three Oscars (including Beatty’s only win, as Best Director). Over the decades Beatty has been nominated for 14 Oscars, and received the Thalberg Award. But he also starred in such over-budget flops as $90-million “Town and Country” (2001, $6 .7 million domestic), which was “directed by Peter Chelsolm,” not to mention Elaine May’s “Ishtar.” He wrangled final cut on Fox’s 1998 racial comedy “Bulworth,” which was a sophisticated success d’estime that cost $30 million and yielded $26.5 million — which means it also lost money. But Beatty did nab an original screenplay Oscar nomination with Jeremy Pikser.

The question is, what has Beatty wrought with his $26.7 million “Rules Don’t Apply,” which is being marketed as a Hollywood romance starring new Han Solo Ehrenreich, who landed raves in the Coen brothers’ “Hail, Caesar!”? 79-year-old Beatty plays powerful and eccentric aviator and movie mogul Howard Hughes (remember Leonardo DiCaprio as “The Aviator”), who makes an icky play for a rising young actress played by 27-year-old Collins. Beatty’s movie deals with a neurotic aging mogul in the throes of late-life crisis, but that’s not brought to the forefront in the marketing campaign.

Thus the trailer puts the budding Hollywood romance between a driver (Ehrenreich, described by one person who saw the film as “delicious” and “adorable”)  and one of Hughes’ contract players (Collins) front and center. The marketing is carefully balancing a Woody Allen romantic comedy feel with an affectionate Hollywood showbiz milieu (“Café Society,” anyone?), which should play right into the Academy’s wheelhouse (see: “Singin’ in the Rain,” “All That Jazz,” “The Artist,” “Birdman”).

The fact that “Birdman” was a comedy did not hurt the movie with Oscar voters. And, like Beatty, Alejandro González Iñárritu had obviously earned major bonafides as an uncompromising artist. Somehow he overcame the negatives of pushing his cast and crew to the brink of madness for the sake of his art. Beatty carries some baggage, too.

“We are launching the 30th edition of AFI FEST with a new Warren Beatty film that takes place in 1950s Hollywood,” said Lyanga. “Romantic entanglements, the youthful pursuit of success and an outlandish billionaire are brought to life by a remarkable ensemble cast.”

AFI will reveal whether “Rules Don’t Apply” delivers both commercially and artistically. The film will open in theaters on November 23.