They don't call him the Dream Master for nothing. 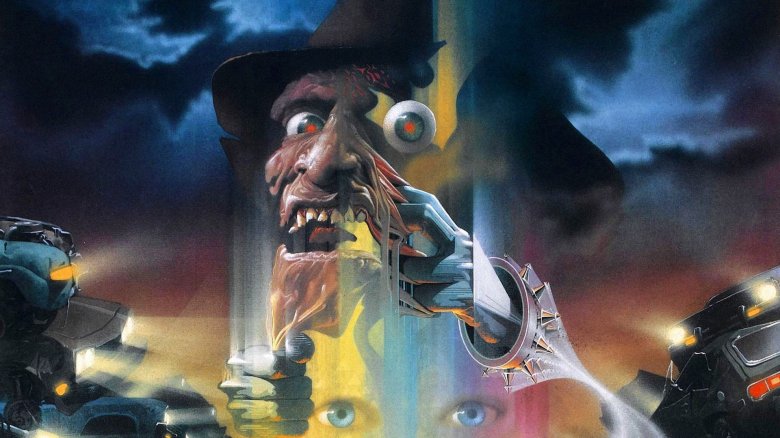 In honor of recognizing the anniversary of Wes Craven’s passing (August 30), we take a look at “A Nightmare on Elm Street.” Along with “Halloween” and “Friday the 13th,” it’s perhaps the most enduring of all slasher franchises. A lot of work has gone into each installment of the Freddy Krueger mythos, even the lesser efforts, and “Elm Street: The Making of a Nightmare” is here to tell you about them. The making-of documentary comes complete with era-appropriate video effects, reactions from audience members departing the theater (“I don’t think I’ll sleep tonight”) and ominous narration guiding the way.

READ MORE: ‘The Silence of the Lambs’ Making-Of Documentary: How the ‘Replacement Players’ Made an Enduring Classic

A promotional tie-in for the fourth “Elm Street” movie, 1988’s “The Dream Master,” the 45-minute featurette is arguably better than that particular sequel itself. Wes Craven and Robert Englund are both interviewed, the latter in fully Freddy Krueger makeup as he praises the “erudite, attractive gentleman” who created the series.

The YouTube description even transcribes the notes from the original VHS tape: “This exciting & thrilling programme of events traces the history of the four ‘Nightmare On Elm Street’ films, together with interviews of Robert Englund as Freddy Krueger, and behind the scenes footage never before screened. Witness the fabulous stunts, the gruesome special effects and the mysteries of the slashers saga, created to produce the most frightening and inherently terrifying nightmare of all time … How ‘The Nightmare’ began…”

This Article is related to: Film and tagged A Nightmare On Elm Street, Indiewire Vault, Wes Craven