The DOC NYC Short List wields unusual influence in the period running up to the Oscar nominations. 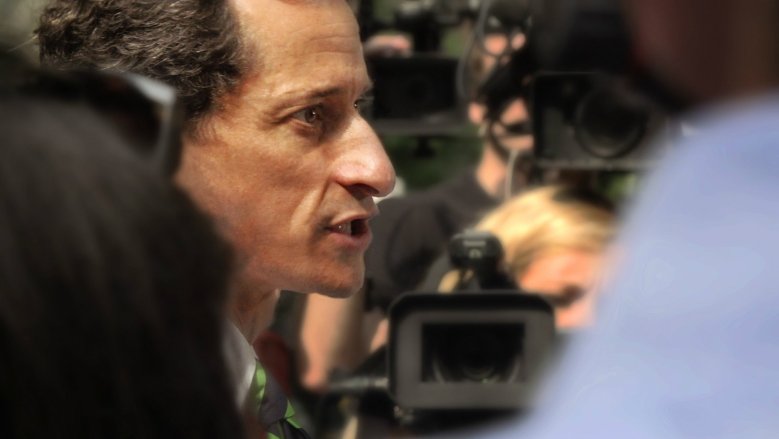 That wailing you hear is all the best-documentary aspirants who did NOT make the DOC NYC “Short List.” It’s considered one of several key steps for landing on the Academy doc branch’s eventual short list – which, like the DOC NYC list, also numbers 15.

With such a wide field of contenders, respected festivals wield even more than their usual influence in turning movies into must-sees. Oscar documentary branch voters have to see more than 130 movies released theatrically in 2016; inevitably, the movies nabbing the best reviews and most attention move to the top of the queue. (Technically, each of the 288 members of the doc branch is assigned to watch 20% of the entire list, and encouraged to watch the rest.)

Some complain that DOC NYC director Thom Powers, who also programs TIFF docs, wields too much power. “Every year, it’s a difficult selection process, but that’s what it means to be called the Short List,” Powers wrote me in an email:

“I expect to see greater variation among other lists than in the past. There are more strong films, fewer consensus favorites and a large batch of late arrivals. That makes for a harder job of prognosticating, but for a richer spectrum of documentary making. For the DOC NYC Short List, we tried to strike a balance between films that have strong distribution support while making room for smaller titles that stand out for originality. We also sought to emphasize directors who hadn’t been on the list before.”

Left off the DOC NYC Short List are Robert Kenner’s Tribeca film “Command and Control,” Morgan Neville’s Toronto 2015 “The Music of Strangers,” Berlin’s “Zero Days” by Alex Gibney, Tribeca’s “Abortion: Stories Women Tell” (HBO), Sony Pictures Classics’ Telluride selection “The Eagle Huntress” (Otto Bell), as well as Sundance’s “Newtown” (Kim Snyder), “Sky Ladder: The Art of Cai Guo-Qiang” (Kevin Macdonald) and “Tickled” (David Farrier), along with with my Long Shots, TIFF’s “Before the Flood” (Fisher Stevens and Leonardo DiCaprio) and Sundance’s “Lo and Behold: Reveries of the Connected World” (Werner Herzog) and “Under the Gun” (Stephanie Schoechtig), which has been attacked by the NRA.

All DOC NYC Short List titles will screen during the festival with the director or other special guests present for their first screening; all directors and other collaborators will participate on the November 11 Short List Day of panel conversations.

This Article is related to: Awards and tagged DOC NYC, Documentary, Oscars