"Making a Murderer" looks to dominate while "Chef's Table" and "American Masters" try to pull off the upset. 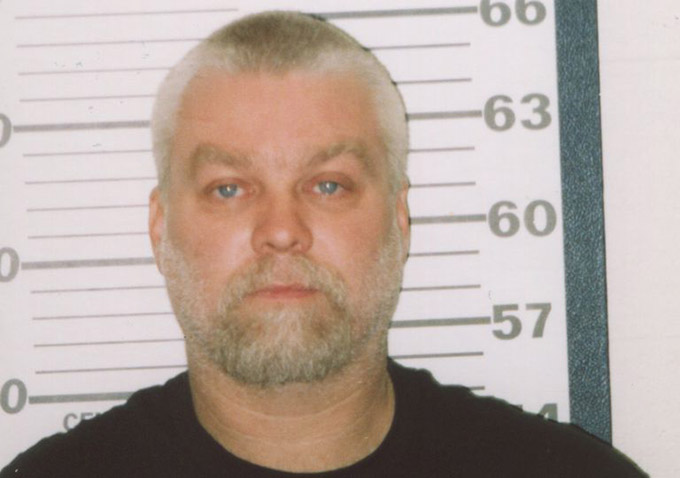 Last year, HBO walked away with this category because “The Jinx” became such a dominant cultural presence everyone and their brother was talking about it. The same could be said for “Making a Murderer, ” Netflix’s original docu-series that swept the nation upon its release and remains a talking point to this day.

That being said, “Chef’s Table” is nothing to sneeze at. If viewers check it out, they could identify with the human stories told with breathtaking visuals. And “American Masters” is obviously well-liked within the Academy, making it a legitimate threat to both Netflix series. CNN will give “The Seventies” a good push, too, considering it had a bit of luck with its predecessor, “The Sixties,” and the series’ producers are a likable lot (Tom Hanks, chief among them). Meanwhile, Viceland will be behind “Woman With Gloria Steinem” with everything its got, backing the surprise nominee all the way to the finish.

Below are IndieWire TV Critic Ben Travers’ predictions for Outstanding Documentary or Nonfiction Series, which will be updated throughout the awards season. Make sure to keep checking IndieWire for all the latest buzz and highlights from the 2016 race, and read the rest of the predictions in all the categories, as well.