The "Fish Tank" director talks about the seven-week road trip/shoot with Shia LaBeouf and a cast of non-professional actors. 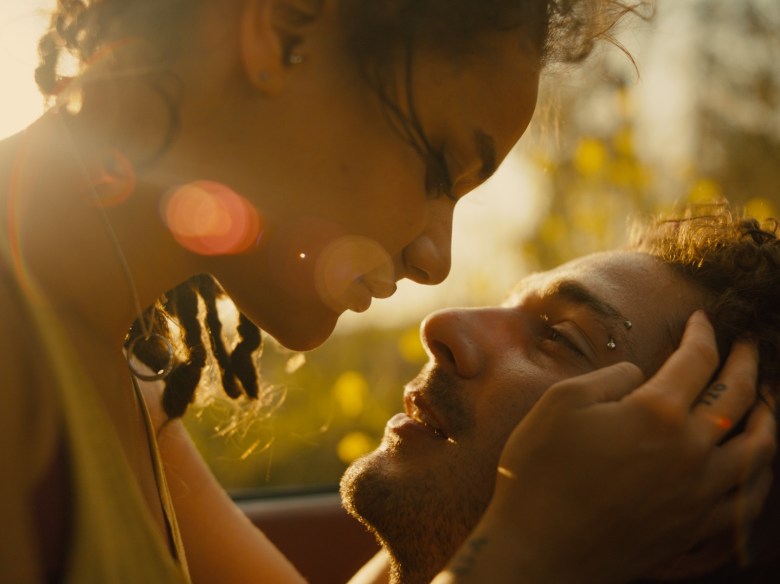 With her fourth feature, “American Honey,” British filmmaker Andrea Arnold (“Fish Tank”) has quickly established herself as one of the most original and vital creative voices working today. She is also a director with an incredibly interesting process for making her films.

After reading a New York Times article about “mag crews” — outcast kids from poor American towns who travel around the country selling magazine subscriptions — Arnold spent months road tripping throughout America researching and finding her cast of largely non-professional actors to anchor her own fictional crew.

Arnold recently sat down with IndieWire to talk about her unique approach to scripting, casting and shooting her latest film, which received critical acclaim at Cannes and is being released by A24 at the end of the month.

In our discussion, Arnold breaks down:

The Filmmaker Toolkit podcast is available on iTunes, Stitcher and SoundCloud. Previous episodes include Ira Sachs on writing “Little Men,” Web Series 101, “Kate Plays Christine” director Robert Greene on cinematic nonfiction, Kirsten Johnson discussing her life as a “Cameraperson,” and the “Night of” location manager on shooting in New York.