The film will screen at the New York Film Festival and will have a limited theatrical release starting October 21st. 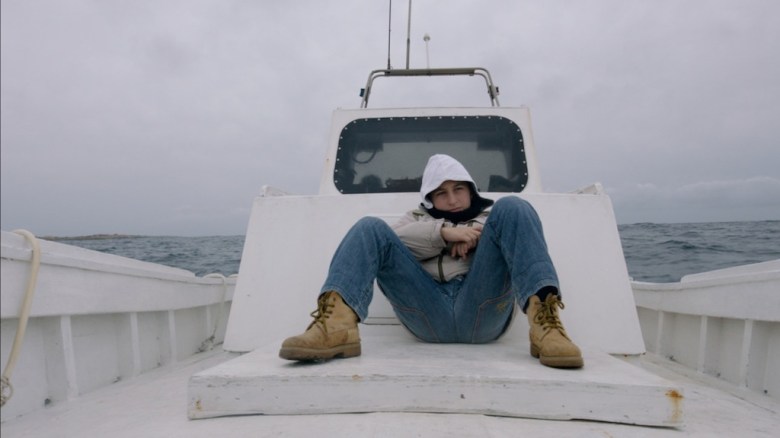 The European migrant crisis began in 2015 when thousands fled their conflict-ridden homelands to seek asylum in the European Union. Facing life-threatening circumstances, these refugees traveled across treacherous seas for a better life, while Europe struggled to cope with the ongoing crisis. The new documentary “Fire at Sea” observes this humanitarian disaster as it impacts the small Italian island of Lampedusa, south of Sicily, and how the culture dealt with such an influx of people. An observation portrait, the film follows the lives of local fisherman and their families, as well as the rescue of many migrants. Watch an exclusive trailer for the film below.

The film is directed by Gianfranco Rosi, an Italian documentarian whose films have been very successful on the festival circuit. His 2013 film “Sacro GRA,” which depicts life along the Grande Raccordo Anulare, the ring-road highway that circles Rome, won the Golden Lion at the Venice Film Festival, making it the first documentary to ever win the award. This year, “Fire at Sea” took home the Golden Bear award at the Berlin Film Festival, making Rosi the only documentary filmmaker to win two top prizes at major film festivals.

“Fire at Sea” also screened at Telluride and Toronto film festivals. It will screen at the New York Film Festival and will have a limited theatrical release starting October 21st.