The home also contains a cupboard under the stairs. 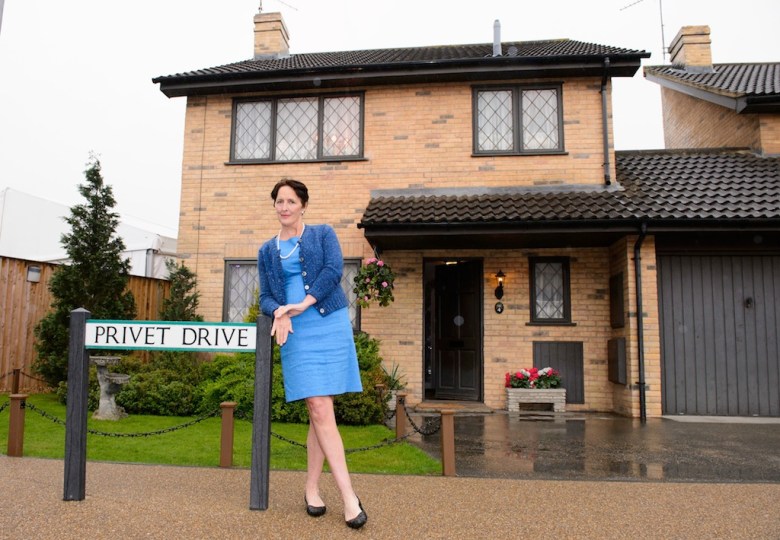 In J.K. Rowling’s “Harry Potter” series, the eponymous boy wizard grew up under the care of his aunt and uncle, Petunia and Vernon Dursley, at Number 4 Privet Drive. He famously resided in the cupboard under the stairs until he learns that he is a wizard and can finally attend Hogwarts School of Witchcraft and Wizardry. Though the character resented growing up on Privet Drive, the home used as the set in “Harry Potter and the Sorcerer’s Stone” is now currently up for sale.

Though the house in Chris Columbus’ film and Rowling’s book is described as a drab prison for Harry, the actual home has modern decorations and furnishings, including three bedrooms, a two-car driveway, and a south-facing garden with a new patio. It’s located at 12 Picket Post Close in Martins Heron, Bracknell, Berkshire and it’s currently on the market for 475,000 pounds. It also contains a cupboard under the stairs.

“Harry Potter and the Philosopher’s Stone,” the first in the series, was published in June 1997 in the UK and in the United States in September 1998 under the “Sorcerer’s Stone” title. Seven books later, the series has sold over 400 million copies worldwide and produced a film series that has grossed over $7 billion.

The “Harry Potter” novels are available from book sellers everywhere, and the film series is available on home video.

This Article is related to: Film and tagged Chris Columbus, Harry Potter