Coming to U.S. television this October, the popular Israeli series digs deep into the sacrifices of being a soldier and the pain of losing the ones you love. 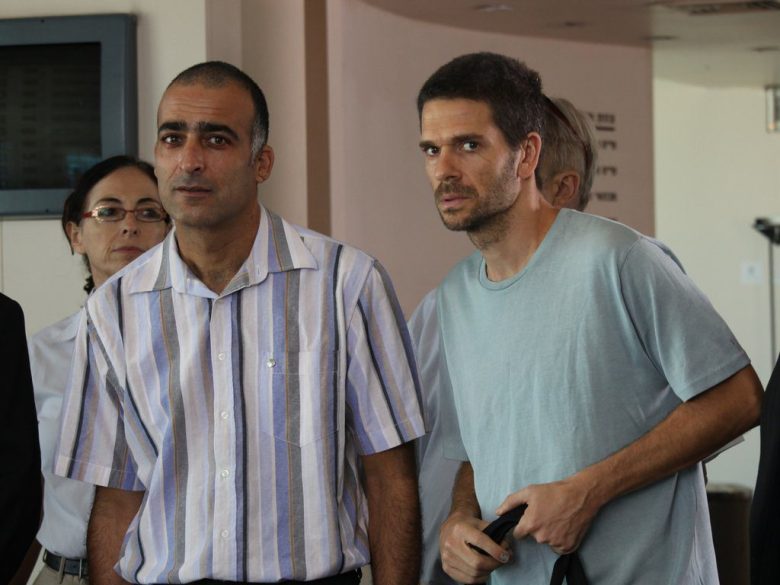 “Prisoners of War,” the inspiration for the hit series “Homeland” and winner of nine Israeli Academy Awards in 2010 (including Best Drama and Best Director), is coming to the U.S. The captivating war-drama is set to start airing Monday Oct. 24 at 10pm. You can catch the premiere on Link TV, available to all Dish Network and DirecTV subscribers, or KCET in Southern California. All 24 of the one-hour episodes will air in Hebrew with English subtitles.

The series focuses on three Israeli soldiers who were captured and held prisoner for 17 years while on a secret mission in Lebanon. After years of negotiations for their freedom, the series begins when two of the soldiers return to Israel alive — the third isn’t so lucky. The series explores the soldiers’ reintegration into society and the secret investigation into the truth surrounding their capture, what really happened to them in captivity and the death of their comrade.

Unlike its American counterpart “Homeland,” the Israeli series is as much about family as it is God, country, duty  and secrecy. Nimrode (Yoram Tolledano) returns to three strangers in the form of an adoring wife and two grown children and Uri (Ishai Golan) returns to discover his former fiancée has married his brother while he was in captivity. While the two men cope with their return home, the sister of their deceased fellow captor refuses to accept his death and begins to hallucinate to the point of possible institutionalization.

To make things worse for the returning service members, they run into a harsh skeptic who finds their behavior suspicious. An army psychologist Haim (Gal Zaid) virtually re-imprisons Nimrode and Uri in an attempt to “rehabilitate” them while interrogating them about their captivity.

You can also catch the first two seasons of “Prisoners of War” on Hulu, where it streams in its original language with English subtitles.

Stay on top of the latest film and TV news! Sign up for our film and TV email newsletters here.

This Article is related to: Television and tagged Homeland, Prisoners of War