A new chapter begins together. 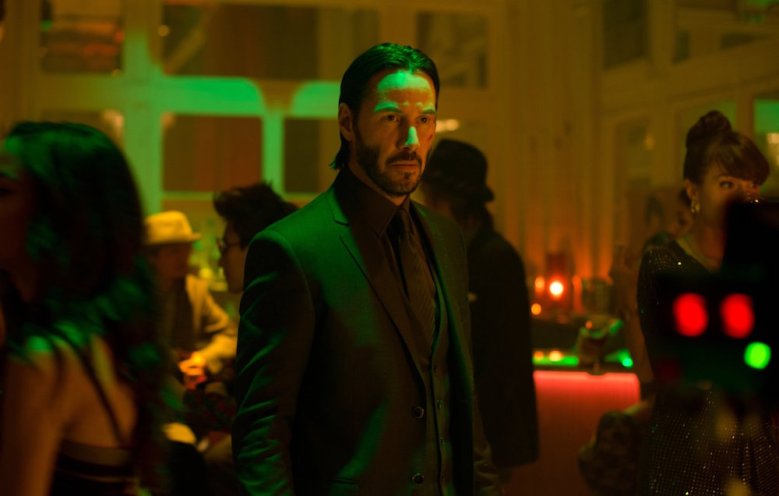 “The Continental” is a spinoff series from “John Wick”

Keanu Reeves is back as the legendary hitman in “John Wick: Chapter Two,” and this time he has a new friend along for the ride. Gearing up for its hour-long panel at the New York Comic Con on October 8, Lionsgate revealed a new image of the upcoming sequel, which introduces us to Wick’s new dog, the pitbull that was seen at the end of the first film.

“A new chapter begins together,” says the tweet, as Reeves and his pup are seen walking on the Brooklyn Bridge.

The first poster for the action thriller was released last week and we’re hoping the first trailer will drop some time soon. In “John Wick: Chapter Two,” the hitman is forced back out of retirement by a former associate who is plotting to take control of a shadowy international assassins’ guild. The film will see Wick traveling to Rome to fight against some of the world’s deadliest killers – let’s just hope nothing happens to his dog this time around.

“John Wick” made waves back in 2014 and became a modest box-office success. The sequel is directed by Chad Stahelski, who co-directed the first, Derek Kolstad returns as writer and John Leguizamo, Lance Reddick and Ian McShane are set to reprise their roles. Newcomers include Common, Laurence Fishburne, Ruby Rose, Peter Stormare and Riccardo Scamarcio.

This Article is related to: Film and tagged John Wick: Chapter 2, Keanu Reeves