In typical fashion, the filmmaker discussed just about everything in a brand new AMA. 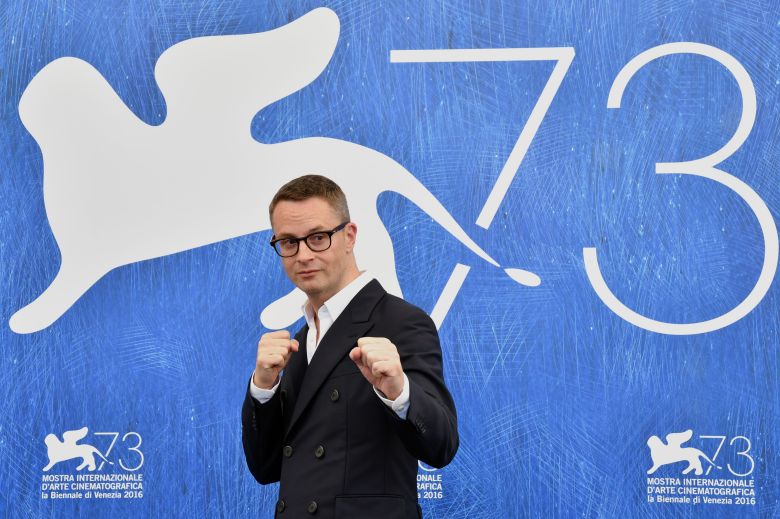 The perennially chatty Nicolas Winding Refn gave fans the opportunity to ask the filmmaker anything in a brand new Reddit AMA session earlier this week. The director of “Drive,” “Only God Forgives,” and 2016’s “The Neon Demon” took the time to respond to a handful questions on various topics. As ever, Refn didn’t hold back and delivered some true insights alongside some profound head-scratchers.

Here are 10 highlights from his “Ask Me Anything” Q&A:

Rumors about him making a superhero movie:

On one of his favorite films from the 20th century:

“A film that made a very big impression on me was ‘Pretty Woman.’ I went to see it in the cinemas two times!’’

On what films inspired him throughout the making ‘’The Neon Demon”:

”It wasn’t so much movies that inspired me but the music. A movie I did think about from time to time was ‘Night Tide’; it’s from the early 60’s. It’s a film that I love so much that I bought the original negative for my private collection.’’

On who would play him in a biopic:

If he ever been interested in writing a children’s movie:

“With having children of my own, I would love to do an animated film, finally something of mine that my kids could watch!’’ On what it was like working with Keanu Reeves:

“Keanu was the first movie star that I associated with out here in LA, the first film I was going to do was with him but unfortunately the film ended up falling through, so working with him now is great. He is amazing and unique!’’

His advice for young writers looking to break into directing:

“One of the benefits of the technical revolution is that there’s no obstacles you just have to do it! Films all start with a script, the best thing to do is start writing!’’

On his approach to writing a screenplay:

“I start all my movies by writing ideas on index cards and then when I have enough ideas, I start to construct a story.’’

On the biggest issue facing the film industry today:

”I think the biggest issue is accepting that the digital revolution is changing, not the creative, but business model of entertainment and the challenge is leaving behind what we used to do compare to what we are going to do in the future.”

This Article is related to: Film and tagged AMA, Drive, Nicolas Winding Refn, The Neon Demon