Canada sticks with its homegrown auteurs when it comes to Oscar entries, including bad-boy Xavier Dolan's Cannes prize-winner "It's Only the End of the World." 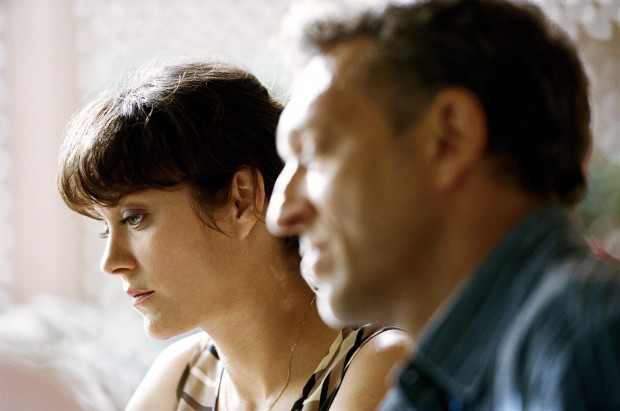 “It’s Only The End of the World”

Canada is being loyal to one of its anointed auteurs. They tend to stick with their favorite sons, from four-timer Denys Arcand (whose films have been nominated thrice and won once), to three-timers Denis Villeneuve (nominated once) and the yet-to-be nominated Dolan.

It’s understandable for a country’s film culture czars to take a top festival into prize consideration when picking their foreign-language Oscar submission. (According to one TIFF source, Dolan was a slam dunk over such candidates as Zach Kanuk’s “The Searchers.”) But it’s puzzling for them to ignore the film’s 48% ranking on Metacritic and 42% on Rotten Tomatoes, as well as the likelihood that it will not play well for Academy voters. There’s a reason the French-language film has no U.S. distributor.

Submitting Dolan’s movie is throwing away Canada’s chance of winning. Yes, the film did nab the Cannes prize, but that jury was largely made up of actors (five out of nine, including influential Canadian Donald Sutherland) who could relate to the highly charged story of a successful artist with a terminal illness who returns home after 12 years to confront his family. (The film is based on a play by Jean-Luc Lagarce.) And the directors could appreciate Dolan’s innovative direction.

READ MORE: Cannes: Xavier Dolan Calls ‘It’s Only the End of the World’ His Best Film

But will it work for Academy voters? That is the question.

This Article is related to: Awards and tagged Canada, It's Only The End Of The World, Xavier Dolan