The film will chronicle the rise of singer Celeste to superstardom. 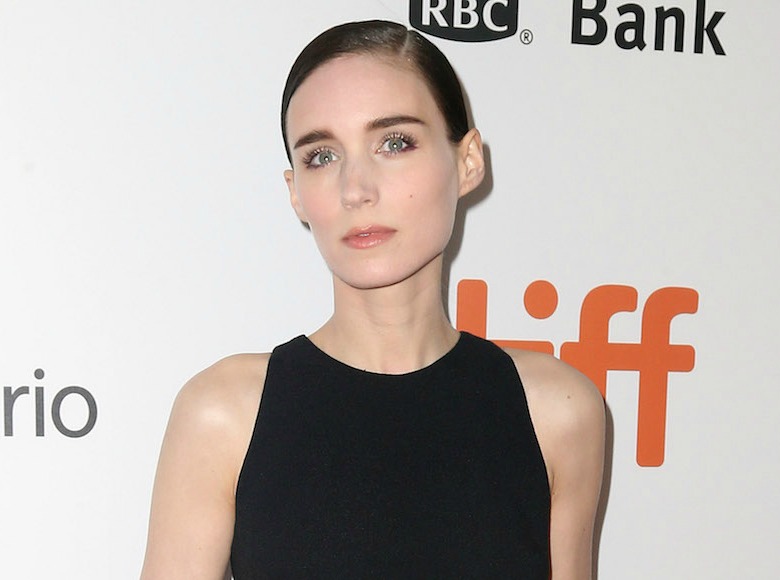 After her turning in an outstanding performance in one of the fall’s most buzzed about movies, Benedict Andrews’ “Una” which premiered at this year’s Telluride Film Festival, Rooney Mara has lined up her next project.

The actress is set to star in the pop-star drama “Vox Lux” directed by Brady Corbet. The film will chronicle the rise of singer Celeste to superstardom, while looking at cultural evolutions of the 21st century through her eyes. It will take place from 1999 to present day and feature original songs by singer-songwriter Sia.

Production for “Vox Lux” will begin in February and be shot on 65mm large format and screened in 70mm. The picture will be produced by Christine Vachon and David Hinojosa of Killer Films and Brian Young of Three Six Zero Entertainment.

READ MORE: ‘Una’ Exclusive Clip: Watch Rooney Mara Hunt Down Ben Mendelsohn In One Of The Fall’s Most Exciting Films

“Vox Lux” is actor-turned-director Corbet’s follow up to his critically-acclaimed movie “The Childhood of a Leader,” which won the Luigi de Laurentiis Award at the Venice Film Festival last year.

Mara can next be seen opposite Dev Patel and Nicole Kidman in Garth Davis’ drama “Lion,” out November 25. She’s also set to portray Mary Magdalene in Davis’ next feature of the same name.