The only exception: "Transformers" part one. 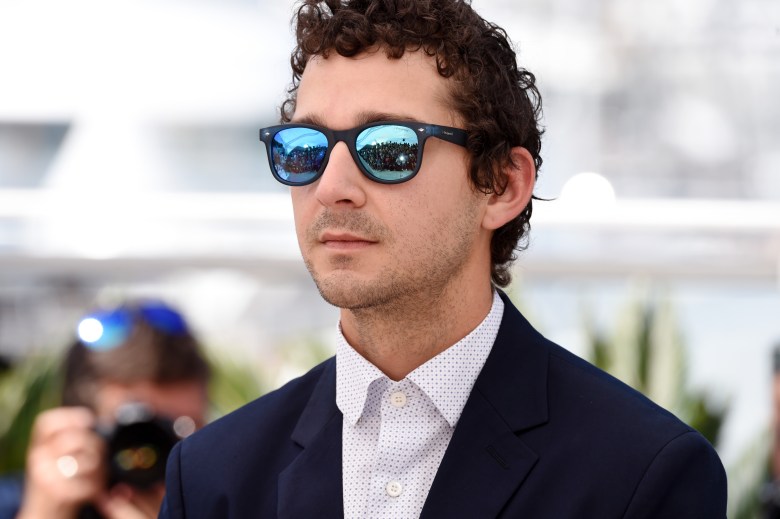 Shia LaBeouf is on the cover of Variety, and nestled among his introspective comments about his personal and professional trajectory are some unexpected thoughts about Steven Spielberg. The actor, who worked with the vaunted filmmaker on the “Transformers” franchise (which Spielberg produced) and “Indiana Jones and the Kingdom of the Crystal Skull” (which he directed), says that “I don’t like the movies that I made with Spielberg.”

“The only movie that I liked that we made together was ‘Transformers’ one,” adds LaBoeuf. During his recent #AllMyMovies performance, in which the actor live-streamed himself watching every single movie he’d appeared in, he left during the second installment in the toy-based series of films directed by Michael Bay. “You get there, and you realize you’re not meeting the Spielberg you dream of,” LaBeouf adds of his experiences. “You’re meeting a different Spielberg, who is in a different stage in his career. He’s less a director than he is a f–king company.” Spielberg did not comment on the story.

The interview is occasioned in part by Andrea Arnold’s “American Honey,” which won the Jury Prize at Cannes and is being released at the end of the month following a stop in Toronto. In lieu of a script, Arnold apparently gave the actor a black-and-white picture of a forest; he responded in kind by getting 12 different tattoos during production. (“I don’t love Missy Elliott like I wanna get two Missy Elliott tattoos, but you’re in a tattoo parlor, and ” — he shrugs — “peer pressure.”) Read the full piece here.

This Article is related to: Film and tagged Shia LaBeouf, Steven Spielberg