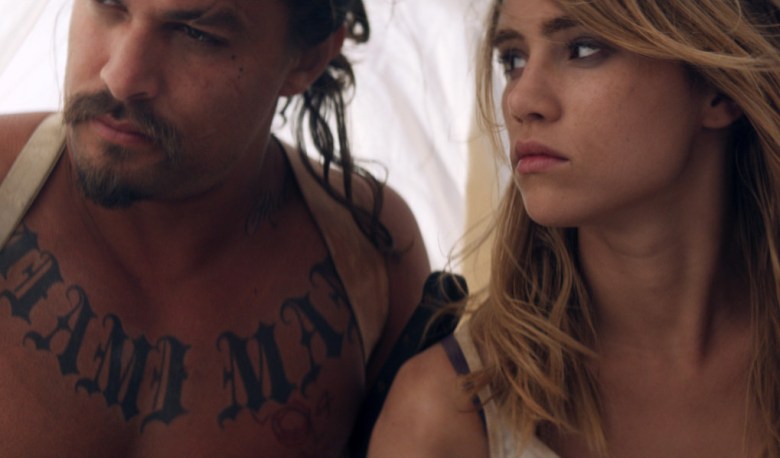 “We’ve been impressed with Lily as a filmmaker ever since her first film and were blown away by her vision for ‘The Bad Batch.’ We couldn’t pass up the chance to work with her, Annapurna and VICE,” said Seth Needle of Screen Media Films in a statement. Amirpour shared her own enthusiasm, adding that “’The Bad Batch’ is truly a cinematic experience, which needs to be seen on the big screen. It just won’t be the same on a small scale and I’m excited to release it with Screen Media, who totally gets that.”

Suki Waterhouse, Jason Momoa, Giovanni Ribisi and Yolonda Ross star in the film, which also features cameos by Keanu Reeves, Jim Carrey and Diego Luna. “The Bad Batch” is set to be released in the first quarter of 2017.

This Article is related to: Film and tagged Ana Lily Amirpour, The Bad Batch