The team that brought "The Jungle Book" to jaw-dropping life earlier this year are set to do the same for "The Lion King." 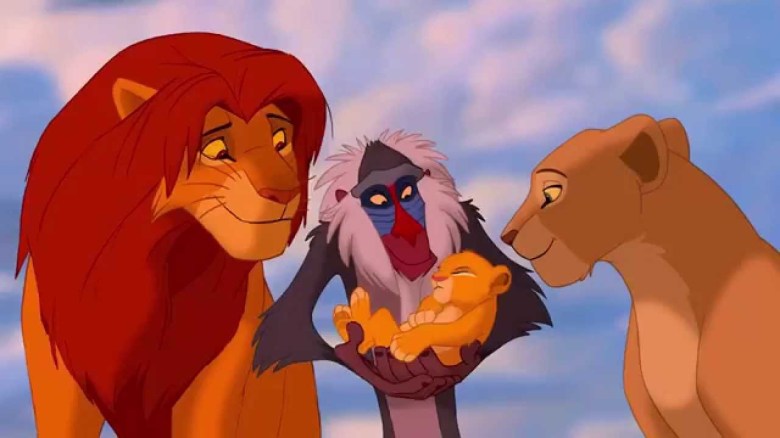 Disney and Jon Favreau’s “The Jungle Book” turned a lot of heads earlier this year with its groundbreaking use of special effects and its worldwide box office gross of just over $960 million. Sequel buzz was inevitable with that kind of blockbuster success, but now we have confirmed that the studio and filmmaker have something even more ambitious up their sleeves: A live-action “The Lion King.” The Walt Disney Company confirmed this morning that one of their most beloved animated movies will officially be getting the live-action treatment, with Favreau attached to direct.

READ MORE: ‘The Jungle Book’ Review: Jon Favreau’s Flashy Reboot is the Future of the Blockbuster

Disney’s animated “The Lion King,” directed by Roger Allers and Rob Minkoff and released in 1994, was the highest grossing animated film for 16 years until it was surpassed by “Toy Story 3” in 2010. Since then, numerous CGI animated films have entered the top of the charts, but “The Lion King” still holds on remarkably strong in the #7 position. The film was most recently re-released in September 2011, where it got a 3D conversion and earned one of the best September openings ever with $30.2 million. Being one of the most beloved titles in Disney’s library, reimagining “The Lion King” will be one of the tougher effort in Disney’s recent remake obsession. The film joins upcoming live-action adaptations such as “Beauty and the Beast” and “The Little Mermaid.”

No release date or casting information has been announced at this time. The biggest question moving forward is just what exactly a live-action “The Lion King” will look like and how successfully it can be pulled off. “The Jungle Book” featured realistic special effects, but it also had the advantage of a child actor helping to ground the picture in some form of actual reality. “The Lion King” features only animal characters, which will require all CGI, all the time. Expect more news to break in the coming months.

This Article is related to: Film and tagged Disney, Jon Favreau, The Jungle Book, The Lion King