Gray's follow-up to "The Immigrant" has its world premiere at NYFF next month. 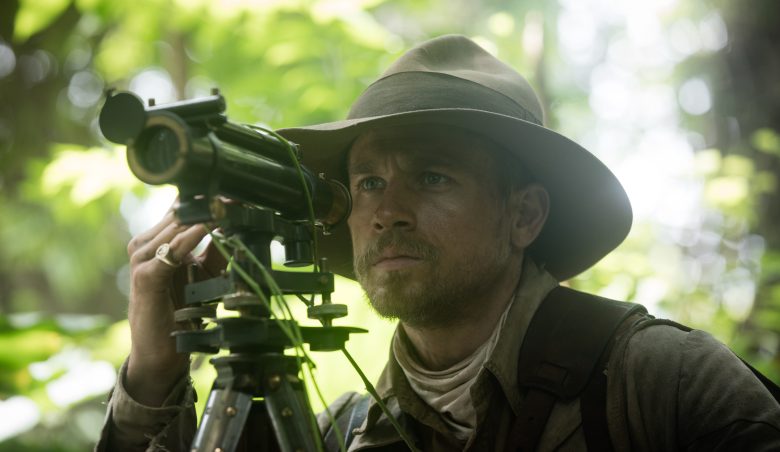 “The Lost City of Z”

Despite being one of the best films of the last several years, James Gray’s “The Immigrant” received only a modest theatrical release nearly a full 12 months after its premiere at Cannes in 2013. His follow-up might not have to wait so long: Amazon Studios has just acquired “The Lost City of Z,” says the Hollywood Reporter; the allure of releasing a movie set in the actual Amazon must have been too powerful.

“The Lost City of Z” will have its world premiere as the closing-night selection of the New York Film Festival next month. Amazon hasn’t set a release date yet.

This Article is related to: Film and tagged Amazon Studios, James Gray, The Lost City Of Z