Adam Smith's feature directorial debut is a crime drama with a sense of humor that is charming critics at TIFF. 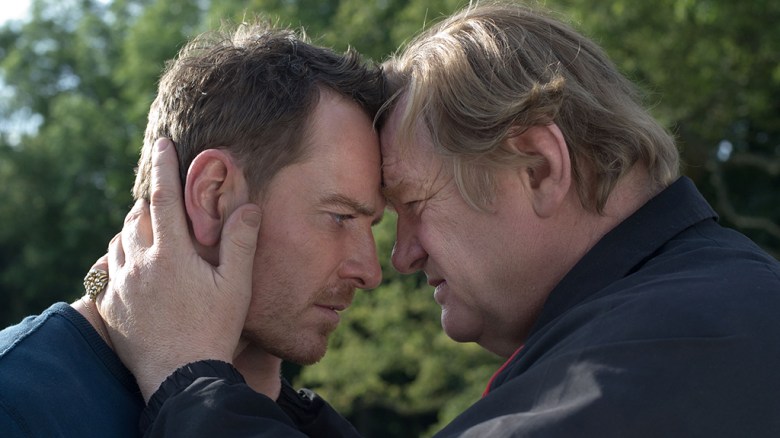 Who could have guessed that Michael Fassbender and Brendan Gleeson would be one of TIFF’s most lauded comedy duos? The acclaimed actors play father and son in the cheeky, well-received British crime drama “Trespass Against Us.” The first clip from the movie, via our friends at The Playlist, illustrates the film’s wicked sense of humor, as Fassbender gleefully allows a child to recklessly navigate a car, much to the fright of every other passenger.

The directorial debut of “Doctor Who” helmer Adam Smith, the film has benefitted from warm reviews after debuting at this year’s Toronto International Film Festival. Indiewire’s David Ehrlich praised the feature as “amusingly daffy and scatterbrained” and “the rare film that’s tense and charming in equal measure.”

READ MORE: The TIFF 2016 Indiewire Bible: Every Review, Interview, And News Post From The Fest

Check out the clip below. A24 has not yet set a release date for “Trespass Against Us,” but it will be headed to next month’s BFI London Film Festival.

This Article is related to: Film and tagged Michael Fassbender, Trespass Against Us