Nominees will be announced November 22 at a press conference hosted by Edgar Ramirez and Jenny Slate. 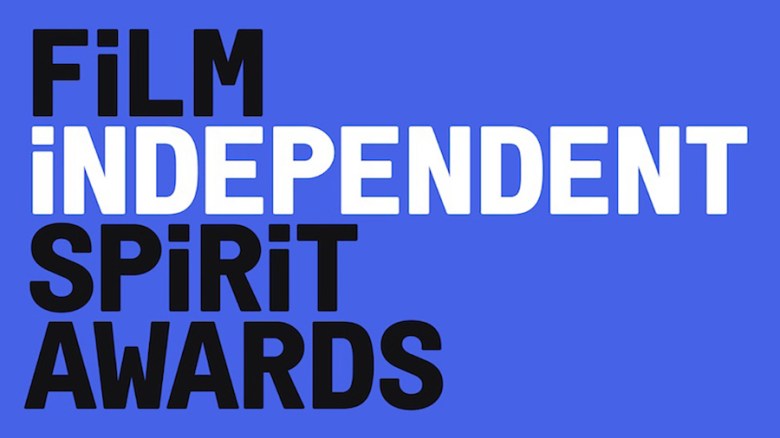 Film Independent has announced that the 2017 Independent Spirit Awards will be broadcast live exclusively on IFC on February 25, 2017 at 2pm PT/ 5pm ET.

Nominees for the 32nd edition of the award show will also be announced November 22 at a press conference hosted by Edgar Ramirez and Jenny Slate.

“Edgar Ramirez and Jenny Slate are the perfect duo to announce this year’s Spirit Award nominees,” said Josh Welsh, President of Film Independent. “Looking at the all films this year, it’s clear that artist-driven film is alive and well and we look forward to celebrating with the independent film community on the beach on February 25th and on IFC!  Once again the show will be back in the capable hands of Emmy award nominated EP and Director Joel Gallen.”

READ MORE: 2016 Independent Spirit Awards Analysis: Why They Were the Best in Years

The Independent Spirit Awards celebrate the best of independent film and serve as the primary fundraiser for Film Independent’s year-round programs, which cultivate the careers of emerging filmmakers and promote diversity in the industry.

“The Spirit Awards align perfectly with the heart of what we do at IFC,” said Jennifer Caserta, IFC’s president.  “We are thrilled to once again help celebrate diversity, creativity and support the recognition of important new, original voices.”

This Article is related to: Television and tagged IFC, Independent Spirit Awards