A bit of the old video essay. 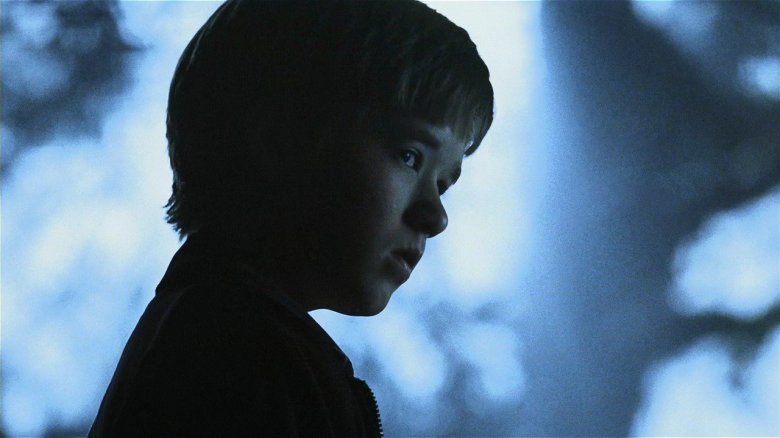 “A.I. Artificial Intelligence” was directed by Steven Spielberg, but that wasn’t always the plan. Spielberg took the reins of the ambitious sci-fi film in earnest after Stanley Kubrick, who had been developing the project in one form or another since the 1970s, passed away in 1999. The finished film is much closer to Spielberg’s sensibilities than it is to Kubrick’s for obvious reasons, but traces of the “2001: A Space Odyssey” director can be found throughout.

A brief new video essay highlights those similarities , putting shots of “A.I.” up against those from “A Clockwork Orange,” “The Shining,” “Barry Lyndon” and “2001.” Some of these visual links are tenuous, though a few bear a striking resemblance to Kubrick’s work, namely “Clockwork.”

Kubrick moved on from “A.I.” to work on “Eyes Wide Shut” in 1995, and Spielberg went on to dedicate the film to him. Watch the video below.