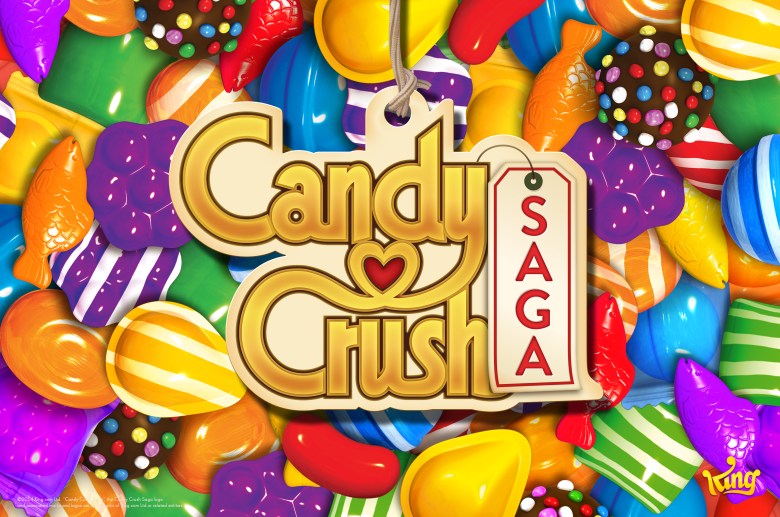 CBS is sweet on “Candy Crush.” The hit mobile game has been adapted into a new one-hour, live action game show series for the Eye network.

“Candy Crush” will follow teams of two people as they “use their wits and physical agility to compete on enormous, interactive game boards featuring next generation technology to conquer ‘Candy Crush’ and be crowned the champions.”

CBS hasn’t yet announced a host or an airdate. Matt Kunitz (“Wipeout”) will executive produce the new show, while Lionsgate and King (the company behind Candy Crush) will produce with CBS TV Studios.

“We are huge fans of Candy Crush and, like so many others, we know the ‘rush’ of advancing to the next level of the game,” said Glenn Geller, President, CBS Entertainment. “We’re excited to work with Lionsgate and King to adapt one of the world’s most popular and entertaining game franchises for television and make it available to its massive, passionate fan base who can watch and play along at home.”

Added Kunitz: “As a Candy Crush Saga player myself, I am excited to amp up the action and visuals in our huge Candy Crush Arena.”

This Article is related to: Television and tagged CBS, Game shows