Cartoon Network has renewed the animated comedy, about three awkward bear siblings living in the Bay Area, for a third season. 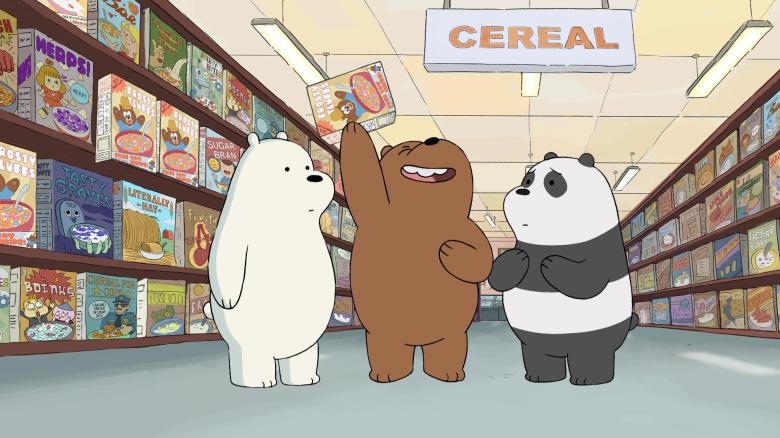 Cartoon Network has ordered a third season of “We Bare Bears,” the endearing animated comedy starring Bobby Moynihan, Demetri Martin and Eric Edelstein as three awkward siblings who are trying to fit inside a human world.

Season 3 premieres early next year, and will continue to explore the world of Grizzly, Panda and Ice Bear “as they traverse through the Bay Area and beyond.”

Here’s a clip from this Thursday’s episode, “Everyone’s Tube.” In the episode, Chloe (voiced by Charlyne Yi) and Ice Bear (voiced by Demetri Martin) sing a sweet duet about finding happiness in each other’s friendship: