The actor feels that people of color should have more prominent roles in the HBO drama. 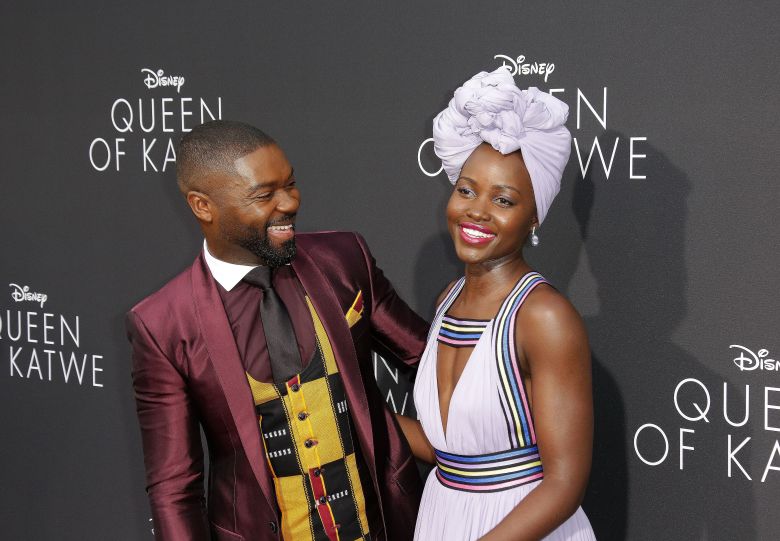 “Game of Thrones” is home to all manner of fantastical creatures — dragons, direwolves — but there’s no escaping the fact that almost all of its main characters are white. David Oyelowo has criticized the HBO drama for its lack of diversity in prominent roles, saying there’s “no excuse” for it.

Oyelowo, who earned raves for his performance as Martin Luther King, Jr. in “Selma” and most recently appeared in “Queen of Katwe,” added that “the fact that they put any ethnic minorities in that means that there should be space for bigger characters” in an interview with RadioTimes.com. “Because you’re not just saying, ‘OK this is purely a white world, and here are very story-driven reasons why that’s the case.'”

George R.R. Martin wrote the series of novels on which “Game of Thrones” is based, drawing partial inspiration from England’s War of the Roses. “Even if for whatever reason, it’s a world in which people of color in those stories are subservient, or they are more in a helper role, that doesn’t mean they can’t have prominent storylines,” added Oyelowo. “All you have to do is shift the focus to focus on those characters.” Read his full interview here.

This Article is related to: Television and tagged David Oyelowo, Game of Thrones