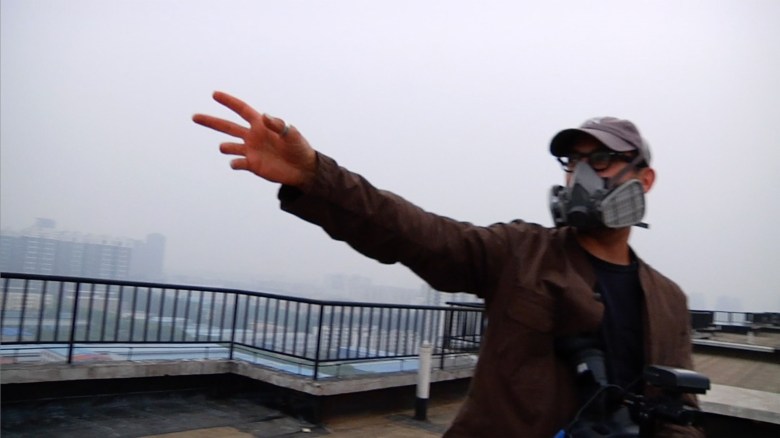 Just days after actress Shailene Woodley was arrested for protesting the embattled Dakota Access Pipeline, documentary producer Deia Schlosberg has also been taking into custody while protesting yet another pipeline.

According to The Ring of Fire Network and RT, Schlosberg, producer of Josh Fox’s — himself no stranger to being arrested while working — 2016 film “How to Let Go of the World (and Love All the Things Climate Can’t Change),” was arrested and charged with conspiracy while filming protesters at a North Dakota tar sands pipeline owned by TransCanada Keystone.

Schlosberg was one one of nine people arrested at the protest, and she has been charged with three felonies, including conspiracy to commit theft of property and services. Schlosberg remains in jail after Thursday bond hearing.

Per TROF, “protesters were attempting to take matters into their own hands and planned to physically stop the flow of crude oil through valve stations at five locations on Tuesday. Schlosberg attended the event in order to document the protest – something a journalist often does.”

According to Fox, who wrote about the matter on his Facebook page, Scholsberg’s charges carry some massive penalties.

Simply for documenting the protest — literally her job as a documentarian — Schlosberg could face up to 45 years in jail.

If you’d like to help, Fox has set up a petition for Schlosberg’s release on his film website, HowToLetGoMovie.

This Article is related to: Film and tagged Josh Fox