The series is written by “The Strain” producer Regina Corrado and is set in the world of cutthroat investment banking. 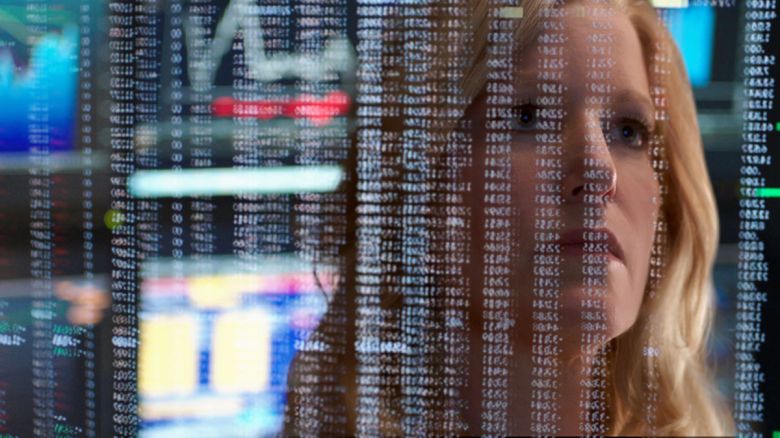 The Anna Gunn-starring film “Equity” is getting the TV treatment at ABC. Deadline reports that the female-led Wall Street thriller is being adapted for the network, which handed out a script commitment plus penalty.

The drama, written by “The Strain” producer Regina Corrado, is set in the world of cutthroat investment banking and centers on Naomi Bishop, a Wall Street banker, played by Gunn in the film, who is navigating a world where big money and high-power reign, and women have yet to break the glass ceiling. It is unknown if any of the film’s actresses will be part of the series.

The adaptation hails from Corrado and Pascal Pictures’ Amy Pascal, with Sony TV’s TriStar Television as the studio. Corrado and Pascal will executive produce with Rachel O’Connor and the movie’s producers Alysia Reiner and Sarah Megan Thomas.

READ MORE: ‘Equity’: Why It Was Important To Have A Group of Strong Women Tell a Gritty Wall Street Tale

“Equity,” directed by Meera Menon and written by Amy Fox, premiered at this year’s Sundance Film Festival to positive reviews. The project, created by an all-female team, was later acquired by Sony Pictures Classics and was released this past summer.

Corrado has previously written for “Deadwood,” and written and produced for “Sons of Anarchy,” “The Strain” and “The Returned.”

This Article is related to: Television and tagged ABC, Equity