The Oscar-friendly date precedes its wide release on January 6. 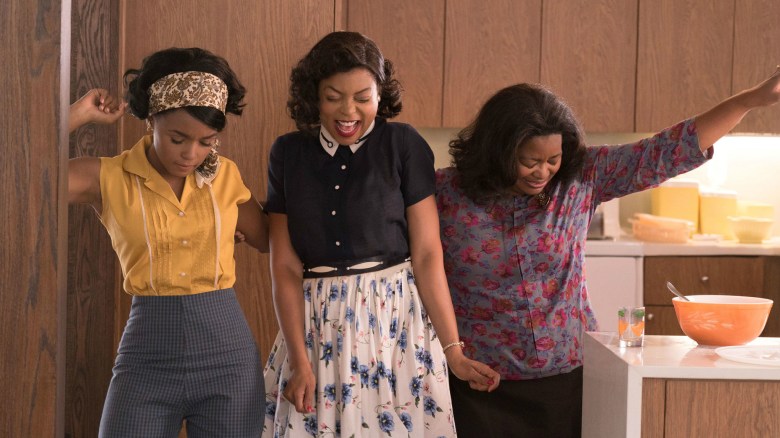 “Hidden Figures” just landed a new release date: December 25, which some of you reading at home may recognize as Christmas Day. The qualifying run will make Theodore Melfi’s film about three black women (Taraji P. Henson, Octavia Spencer and Janelle Monáe) who played a pivotal role at NASA in the early 1960s eligible for the Academy Awards. It will then go into wide release on January 6, up a week from Twentieth Century Fox’s original date of January 13.

The three leads play Katherine Johnson, Dorothy Vaughan and Mary Jackson, respectively, who calculated the flight trajectories that allowed John Glenn to become the first American to complete an orbit around the Earth. Kevin Costner, Kirsten Dunst, Jim Parsons, Glen Powell and Mahershala Ali co-star in the adaptation of Margot Lee Shetterly’s forthcoming “Hidden Figures: The American Dream and the Untold Story of the Black Women Mathematicians Who Helped Win the Space Race.”

A few clips from “Hidden Figures” were screened at the Toronto International Film Festival, but the drama has yet to have its official world premiere. AFI Fest remains a possibility, as the November fête has made a habit of screening late-breaking prestige pictures in recent years: “Selma” and “American Sniper” had back-to-back world premieres there two years ago.