The first-annual event will be held next month in Brooklyn, New York. 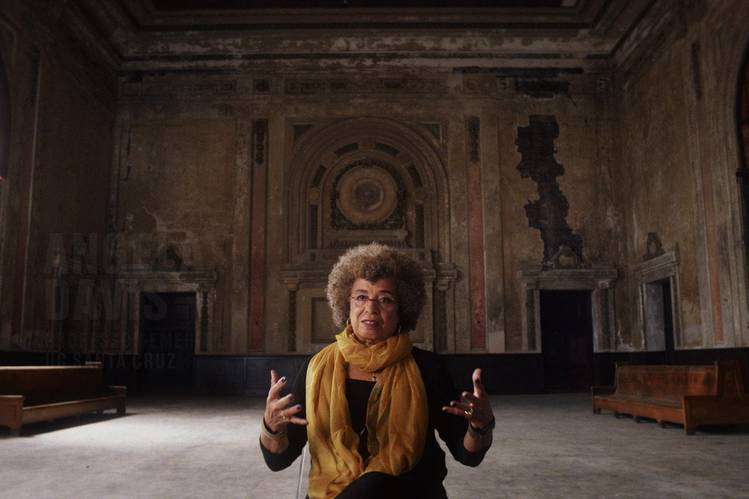 “It is an amazing time for documentaries, with the ever-increasing number of platforms enabling producers to reach enthusiastic and growing audiences for non-fiction storytelling,” said BFCA and BTJA President Joey Berlin. “This is clearly demonstrated in the depth and quality of our inaugural nominees. We have a wealth of brilliant creators who are bringing to light some of the most entertaining and illuminating stories being told today.  Indeed, documentary filmmaking is modern investigative journalism.”

As part of the gala awards ceremony, the BFCA and BTJA will also be honoring this year’s “Most Compelling Living Subject of a Documentary.” The honorees are as follows: BEST LIMITED DOCUMENTARY SERIES
“The Circus: Inside the Greatest Political Show on Earth”
“The Eighties”
“The Hunt”
“Jackie Robinson”
“O.J.: Made in America”
“Soundbreaking: Stories From the Cutting Edge of Recorded Music” Qualified members of BFCA and BTJA will choose the winners from amongst the nominees in voting October 31 – November 1. The inaugural event will take place on Thursday, November 3 in Brooklyn, New York.