Milioti is best known for her performances in "How I Met Your Mother" and "The Wolf of Wall Street." 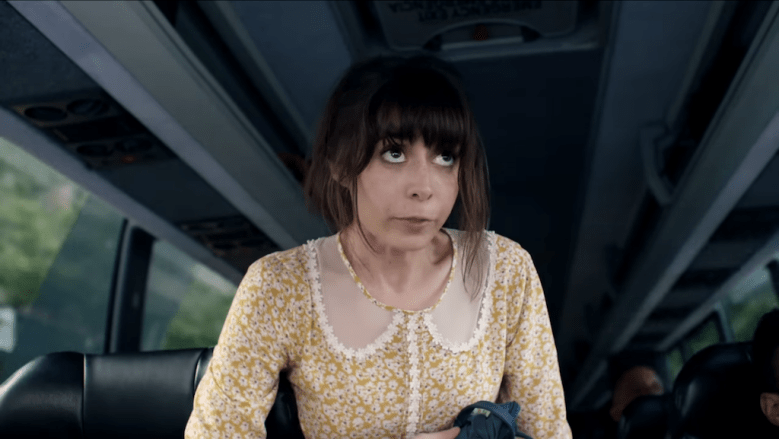 Sasha Gordon has composed the scores for many features and short films, including the 2010 Oscar-winning short “God of Love,” and her own 2011 short film “Manhattan Melody” premiered at the Telluride Film Festival. Now, she will soon release her debut feature film “It Had To Be You” about a woman struggling with a sudden marriage proposal and her place in the world.

The film stars Cristin Milioti (“How I Met Your Mother,” “Wolf of Wall Street”) as Sonia, a neurotic jingle writer who dreams of an exciting, liberating life, but when her laidback boyfriend Chris (Dan Soder) suddenly proposes to her, she’s thrown into a world of doubt. Soon, she must decide whether to pursue her own fantasies or join the love of her life in holy matrimony. It co-stars Halley Feiffer (“The Squid and the Whale”), Mark Gessner (“Sex&Drugs&Rock&Roll), Kyle Mooney (“Saturday Night Live”), Kate Simses (“Mixology”) and Erica Sweeney (“The Blacklist”). Watch an exclusive clip from the film below.

Gordon described “It Had To Be You” as a “very personal film.” “When my husband proposed (or tried to), rather than seeing hearts and hearing violins, I was filled with a panic and terror reserved for climactic horror movie scenes,” she said in a director’s statement on the film’s official website. “I must admit, this was not the first time in my life that my reaction to or an experience of an event greatly lashed with cultural expectations or norms. It was often anxiety-provoking and confusing, but thankfully it was also usually very funny. At least in retrospect.”

“It Had To Be You” will be released in theaters on Friday, October 21 from Samuel Goldwyn Films.

This Article is related to: Film and tagged Cristin Milioti