You might say he's taking a long halftime walk...to Pandora. 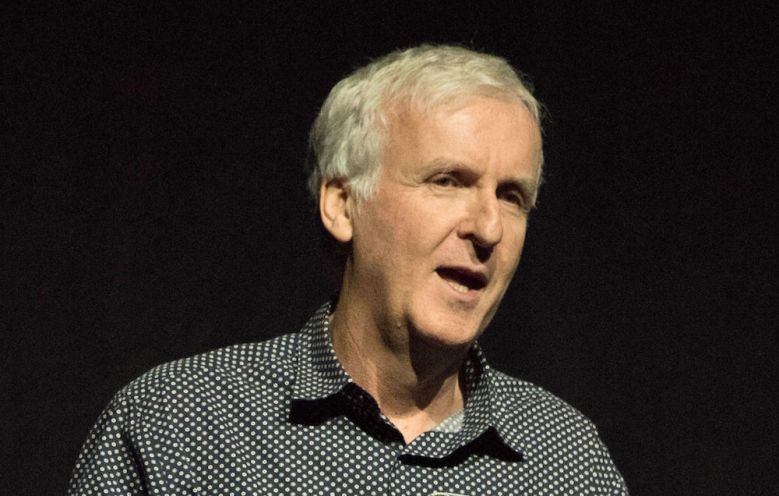 Now that he’s entered the “only making ‘Avatar’ sequels” phase of his career, James Cameron is at work on the self-appointed task of making future trips to Pandora ever more immersive. While accepting honorary membership into the Society of Motion Picture and Television Engineers — a rare honor previously afforded to the likes of Walt Disney, George Lucas and Ray Dolby — on Friday night, he promised to “push” innovation in his planned follow-ups to the 2009 film.

“I’m going to push. Not only for better tools, workflow, high dynamic range (HDR) and high frame rates (HFR) — the things we are working toward,” said Cameron. “I’m still very bullish on 3D, but we need brighter projection, and ultimately I think it can happen — with no glasses. We’ll get there.” Even before “Avatar,” which ranks as the highest-grossing film of all time unadjusted for inflation, Cameron’s work was always marked by forward-thinking effects; movies like “Aliens” and the first two “Terminator” installments are technical marvels.

READ MORE: Ang Lee’s Truth Serum: How ‘Billy Lynn’ Could Change Not Only How We Experience Movies, But How They Are Made

Also honored at the event was Douglas Trumbull, who spoke about Ang Lee’s “Billy Lynn’s Long Halftime Walk,” which utilizes 4K 3D at 120 frames per second — and has been deemed unwatchable by some who have already seen it. Trumbull acknowledged that the film is “getting mixed reviews because this is shocking a lot of reviewers…they don’t quite know what to do with it,”but also pointed out that “‘2001’ got terrible reviews when it opened” as well.