The film will tell the story of the last six months of Joplin's life. 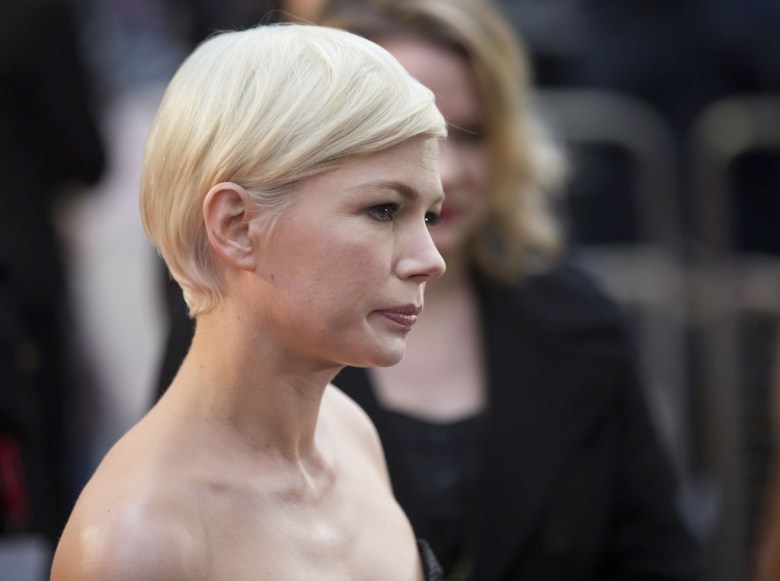 About four years ago, it was reported that director Sean Durkin was to helm a biopic about singer Janis Joplin with Tony-winning actress Nina Arianda in the lead role. In the interim, there was radio silence on that front, though there were other reports that Lee Daniels would make his own biopic with actress Amy Adams, and Durkin went on to direct the British miniseries “Southcliffe” and produce films like “James White” and most recently “Christine.” Now, Durkin’s Joplin biopic is back in the mix as Variety reports that Michelle Williams is in talks to play the lead role in Durkin’s film.

The film will tell the story of the last six months of Joplin’s life before she tragically died of a drug overdose in 1970. It will be produced by Peter Newman, the producer behind films like “Swimming to Cambodia” and “The Squid and the Whale,” as well as Durkin and his production company Borderline Films.

In her 20-year career, Williams has starred in many acclaimed films, including Ang Lee’s “Brokeback Mountain,” Todd Haynes’ “I’m Not There,” and Martin Scorsese’s “Shutter Island.” She has also worked with directors Sarah Polley, Charlie Kaufman, Derek Cianfrance, and more. She will appear in two forthcoming films this year: Kelly Reichardt’s “Certain Women,” which opens this Friday, and Kenneth Lonergan’s “Manchester by the Sea,” which opens on November 18th.