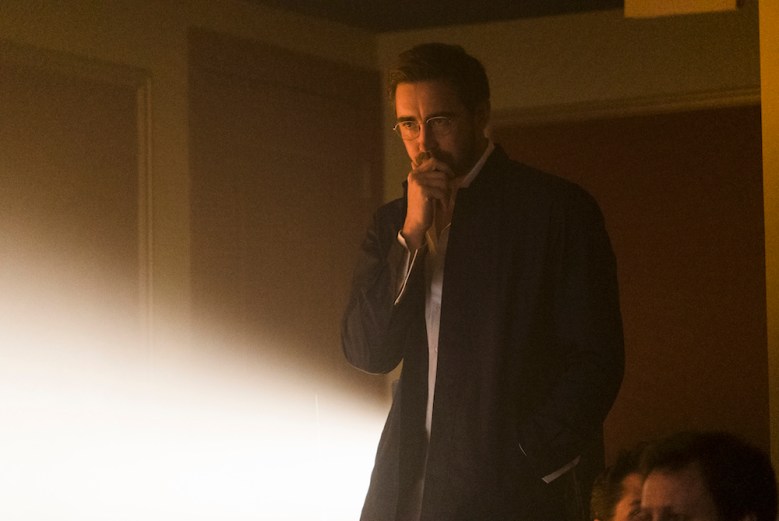 Each episode of “Darkest Night” will place the listener in a recovered memory of the recently deceased, which slowly reveals a horrifying master plan. Recorded binaurally with cutting-edge technology, “Darkest Night” promises a fully immersive audio experience with sound quality that brings the entire narrative to life for a rich 360-degree, virtual reality effect when listening with headphones.

Shudder is a premium streaming video service that serves both the casual and hardcore fans of horror and suspenseful entertainment. The service offers new premieres and exclusives every month, with a wide library ranging from cult grindhouse classics to Hollywood blockbusters. This month, Shudder is hosting a “horror essentials” collection for those new to horror, or those looking for the best films to stream for the season. Additionally, Shudder recently acquired the three-part French mini-series “Beyond the Walls,” which premiered October 20.

The first two episodes of the hour-long podcast are currently available with a free trial subscription to Shudder or on iTunes. Shudder has also exclusively premiered a third episode ad-free on their site. Subsequent episodes will be released a week in advance exclusively on Shudder and will feature premium uncompressed audio quality.

This Article is related to: Podcast and tagged Denis O'Hare, Lee Pace, Shudder