The series came about from Project Greenlight and ColorCreative.TV's "New Normal" writing contest. 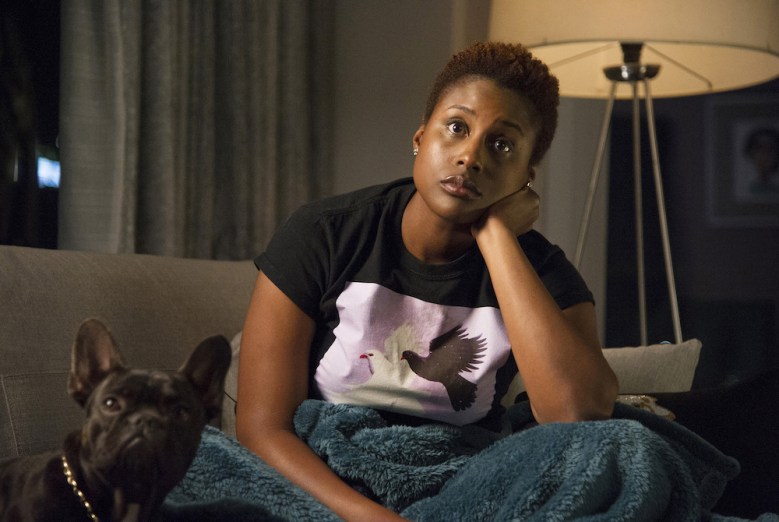 Project Greenlight Digital Studios, in partnership with Issa Rae’s ColorCreative.TV, has announced the new series “Minimum Wage,” a six-episode comedic anthology series centered around five unique employees who work at a run-down fast food restaurant in LA’s Koreatown as they try desperately to improve its business in addition to their personal lives. There series is executive produced by Rae, best known as the creator and star of the new HBO series “Insecure” and the web series “Awkward Black Girl.”

The series came about from Project Greenlight and ColorCreative.TV’s ‘The New Normal’ writing contest, which was created to find underrepresented voices in media to express their unique point of view. Contestants were asked to submit a one-page pitch for an original anthology series idea about the theme of a “trophy” and what it means to be a winner. The writer of the winning idea, along with two other winning writers, were partnered with a seasoned showrunner, director and line producer to bring the show to life.

“I’m so proud of the writing team behind ‘Minimum Wage,'” says Issa Rae. “It is the beautiful product of collaboration, creativity and inclusion. We’re so happy to have partnered with Project Greenlight Digital Studios to find, out of over 2,000 submissions, these dynamic women writers.”

This Article is related to: Television and tagged Issa Rae