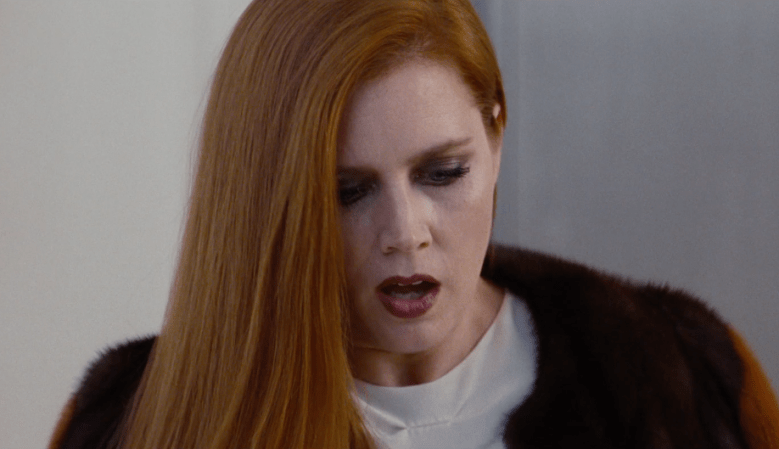 It’s quite the time to be alive for Amy Adams fans. On the heels of the final trailer for Denise Villeneuve’s “Arrival,” which has thrown Adams into the thick of the Best Actress Oscar race, a new trailer has debuted for “Nocturnal Animals.” The second feature form designer-turned-director Tom Ford, and his first since “A Single Man” six years ago, “Nocturnal Animals” is based on the 1993 Austin Wright novel “Tony and Susan.” The crime drama/melodrama hybrid divided critics at Venice and TIFF, though most agree the performances are stellar.

Adams plays a Los Angeles artist who’s unhappy with her job and marriage. She receives a manuscript from her ex-husband (Gyllenhaal), who she hasn’t seen in nearly 19 years, and begins devouring the text, which Ford brings to life in a duel storyline. The script details a shocking crime that happened to a family of three after they encountered a group of criminals while driving through the desert. Adams’ character takes the story as her ex-husband exacting revenge, but Ford has something much more dangerous up his sleeve.