His protégé Christian Rivers will direct. 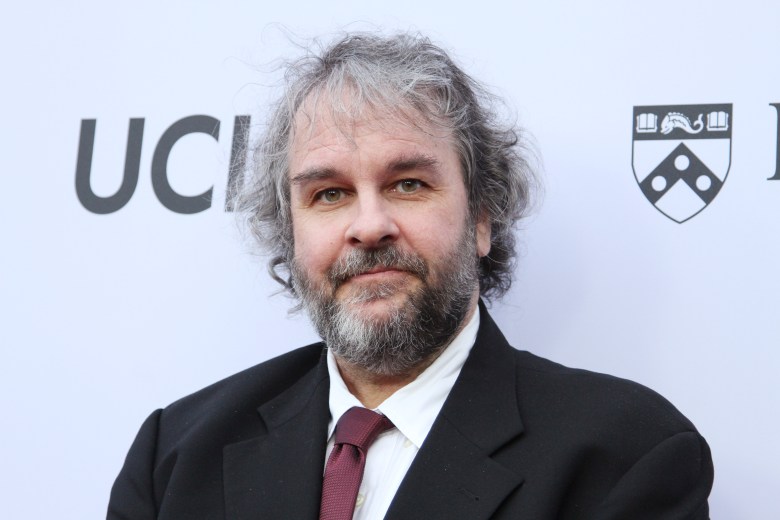 It’s been nearly two years since “The Hobbit: The Battle of the Five Armies” was released, and in that time Peter Jackson has been rumored to be attached to any number of projects. We now have confirmation of at least one: “Mortal Engines,” a series of young-adult sci-fi/fantasy novels written by Philip Reeves. Jackson and his wife/collaborator Fran Walsh have written the screenplay along with Philippa Boyens, who also worked with the husband/wife team on the “Lord of the Rings” and “Hobbit” trilogies.

Jackson won’t direct the project, however — that duty is going to his protégé Christian Rivers, who’s set to make his directorial debut with “Mortal Engines.” “Peter, Fran, Philippa and Christian are all visionary storytellers with the gift of turning their passion projects into beloved blockbusters for a worldwide audience,” said Donna Langley of Universal Pictures. There are four books in the “Mortal Engines” to date, with the inaugural novel followed by “Predator’s Gold,” “Infernal Devices” and “A Darkling Plain.”

Rivers has been working with Jackson for decades, most recently as a splinter unit director on the latter two “Hobbit” movies; he also won an Oscar for the visual effects on “King Kong.” “Christian is one of my closest collaborators,” Jackson said of Rivers. ‘The combination of emotion and jaw-dropping visuals in ‘Mortal Engines’ makes this the perfect movie for his move into feature directing. What Christian intends to do with Philip Reeve’s terrific story is going to result in an original and spectacular movie. I wish I could see it tomorrow!” “Mortal Engines” is slated to begin production in New Zealand next spring.