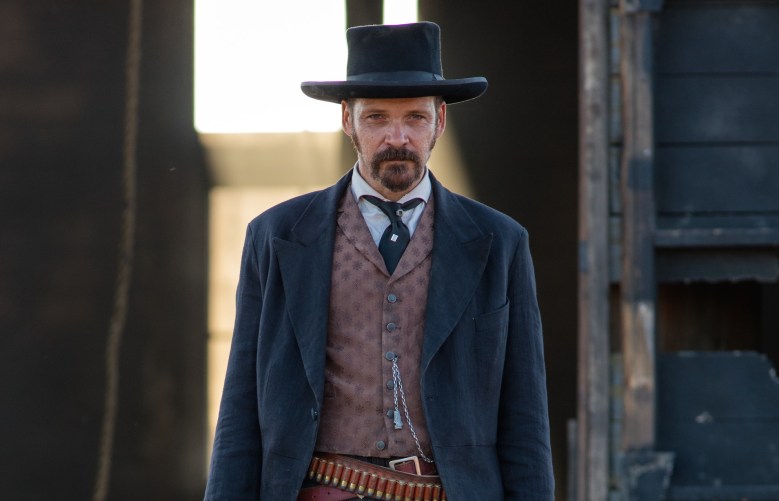 Peter Sarsgaard in “The Magnificent Seven.”

If you thought we were finished seeing Pablo Escobar portrayed onscreen anytime soon, think again. After being played by Benicio del Toro in “Escobar: Paradise Lost” and Wagner Moura in Netflix’s “Narcos,” the infamous drug lord will next be portrayed by Javier Bardem in the creatively titled “Escobar.”

According to Variety, the Oscar-winning actor will be joined in that endeavor (albeit on the opposite side of the law) by Peter Sarsgaard.

Sarsgaard, who’s had a busy 2016 with Antoine Fuqua’s remake of “The Magnificent Seven” and Pablo Larraín’s upcoming “Jackie,” will play a DEA agent aiming to bring down Escobar. Penelope Cruz also stars in this latest biopic, which Fernando León De Aranoa (“Mondays in the Sun,” “A Perfect Day”) is writing and directing.

“Escobar” is set to go into production next month and doesn’t yet have a projected release date. ean Nichols, Christa Campbell, Ed Cathell and Lati Grobman will serve as producers on the project.

This Article is related to: Film and tagged Peter Sarsgaard