"The past isn’t finished with Mas Arai. Not just yet." 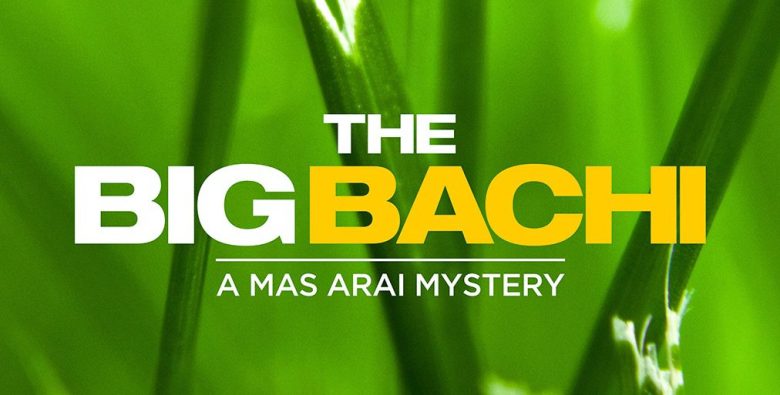 Logline: A noir set in 1960s Los Angeles finds a Japanese American gardener must come face-to-face with the past he thought he had buried at war’s end.

Based on the Edgar Award winning author Naomi Hirahara’s book series, Mas Arai is many things—a nuclear bomb survivor, gardener, expecting father, compulsive gambler and borderline alcoholic. “Amateur detective” will join the list when a mysterious man from Japan threatens to resurface long-buried secrets from Mas’ past. Call it what you will—bad karma, divine punishment, what goes around comes around, bachi—but the past isn’t finished with Mas Arai. Not just yet.

“Diversity” has been the buzzword in Hollywood since the Oscars controversy earlier this year. Still, Asian Americans in the industry continue to be vastly underrepresented. “The Big Bachi,” which will feature Asian Americans in front of and behind the camera, is an opportunity for inclusion but has almost no chance, unfortunately, at traditional Hollywood financing.

Instead of waiting for someone else to greenlight it, we decided to do it ourselves.

Current Status: We are currently in fundraising mode.