Beyond the Frame offers a rundown in a new video. 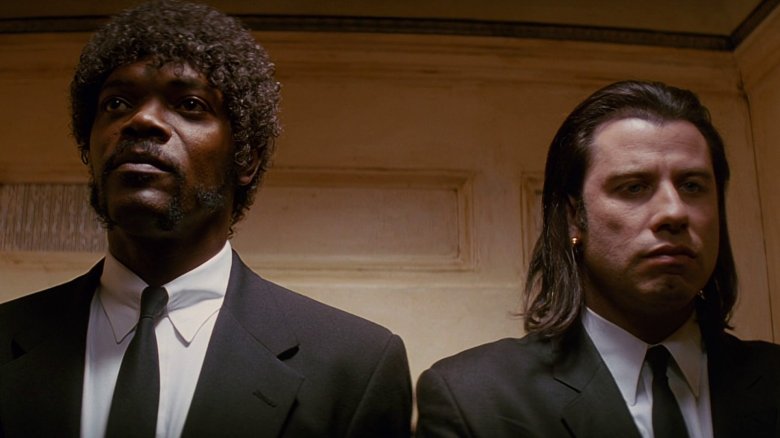 Long before every comic-book movie started taking place in one shared universe or another, Quentin Tarantino created one of his own. That’s the subject of a new Beyond the Frame video, which gives a brief rundown of the many elements linking together films like “Reservoir Dogs,” “Pulp Fiction” and “Inglorious Basterds.”

There is, for instance, the fact that Michael Madsen and John Travolta, though they don’t appear in the same film, technically play brothers: the former as Vic Vega in “Reservoir Dogs,” the latter as Vincent Vega in “Pulp Fiction.” There’s also the matter of Uma Thurman, whose “Pulp Fiction” character presages the Bride in “Kill Bill”; she calls people squares (with the hand-drawn gesture to go along with it) in both films, and the group of international assassins the Bride belongs to sounds a lot like the one Mia Wallace describes at Jack Rabbit Slims.

There are also a number of smaller, more incidental links that get touched on via quick edits. Watch the nine-minute video below.