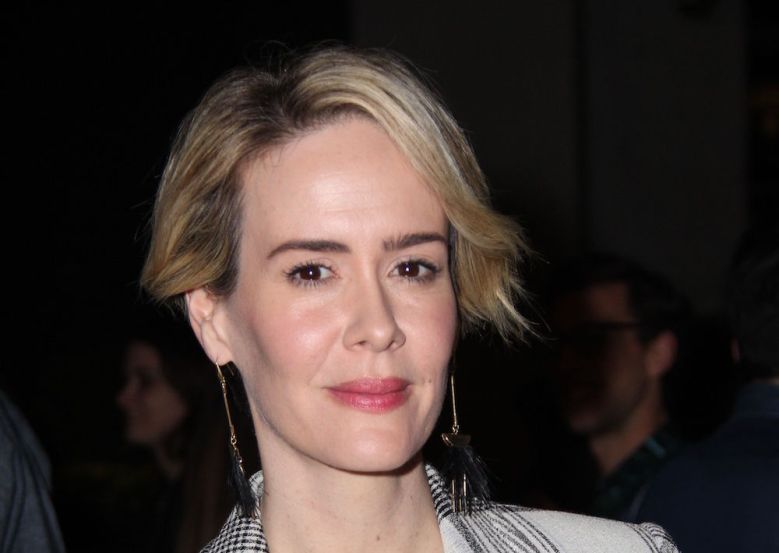 READ MORE: Mark Duplass and Sarah Paulson Capture the Joys of Reliving the Past In ‘Blue Jay’ — TIFF Review

“American Horror Story” creator Ryan Murphy is just full of October surprises. After revealing that a new season of “AHS” will combine season three’s “Coven” with season one’s “Murder House,” Murphy tweeted Monday that Sarah Paulson would be reprising her role from season two in the the current season, “Roanoke.”

This isn’t the first time Paulson has reprised one of her many roles on the show. Her character of Billie Dean Howard from “Murder House” also showed up in last season’s “Hotel.” Gabourey Sidibe also reprised her role of Queenie from “Coven,” for “Hotel,” and Lily Rabe’s Sister Mary Eunice and Naomi Grossman’s pepper also made appearances in season four’s “Freak Show” after debuting in “Asylum.”

Paulson is currently shooting the television series “Feud,” for which Murphy serves as director, and will star in the 2017 drama “Rebel in the Rye,” playing Dorothy Olding, the longtime literary agent for J. D. Salinger. The show centers on reclusive author of “The Catcher in the Rye,” and stars Nicholas Hoult as Salinger.

“American Horror Story” will wrap up its sixth season in the next few weeks. The show airs Wednesday nights at 10 p.m. ET on FX.

This Article is related to: Television and tagged American Horror Story, Sarah Paulson